#O-paProTip: Broadway Subscription or CYO – which is best for you? 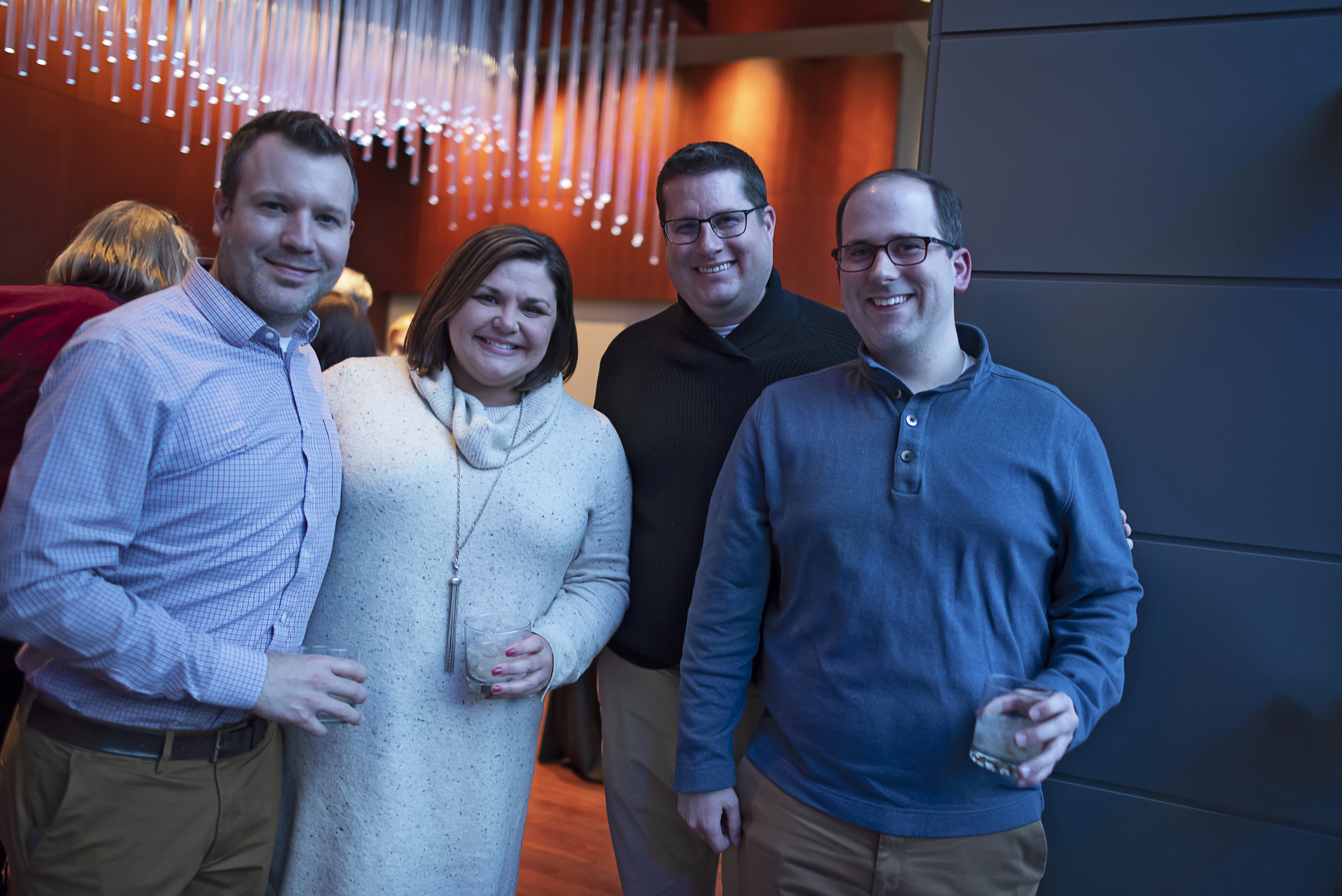 Subscribers attending the Season Reveal at the Holland Center.


Broadway season is almost here! We are so pumped for this year's line-up of shows, we can barely contain our excitement. And the best news? There's still time for you to subscribe to the entire Broadway series.

In preparation for the season, we are bringing you a special edition of #O-paProTips where we delve deep into Broadway season subscription perks and the Create Your Own (CYO) subscription. Not sure the difference between the two? We are here to break it all down for you!

First, let’s take a look at what CYO subscribers and Broadway subscribers have in common.

Now that you know the similarities, let’s talk about how each subscription works and the benefits of both.

Are you a dedicated Broadway fan looking to experience every show in the 20/21 Broadway series? Then a Broadway subscription is for you! Here are some of the perks you’ll get instant access to when you become a subscriber:

Ready to see the best of Broadway? Become a Broadway subscriber >>>>

Still can't decide whether to get a Broadway subscription or not?  Take a look at this season's Broadway lineup to help you decide >>>>

Disclaimer: Don't wait too long – Broadway season subscriptions are only available up until October 2020. After that, you will only be able to become a CYO subscriber.


Create Your Own (CYO) Subscription

Want the freedom to pick and choose which shows you want to see? Enjoy the ultimate flexibility when you become a 20/21 CYO subscriber! Here’s how it works:

Ready to mix things up? Become a CYO subscriber >>>>

Now that you are armed with all the information you need to elevate the 20/21 Season – it’s time to make a decision. What will it be? CYO or Broadway subscription? However you decide – you’re sure to be winning!