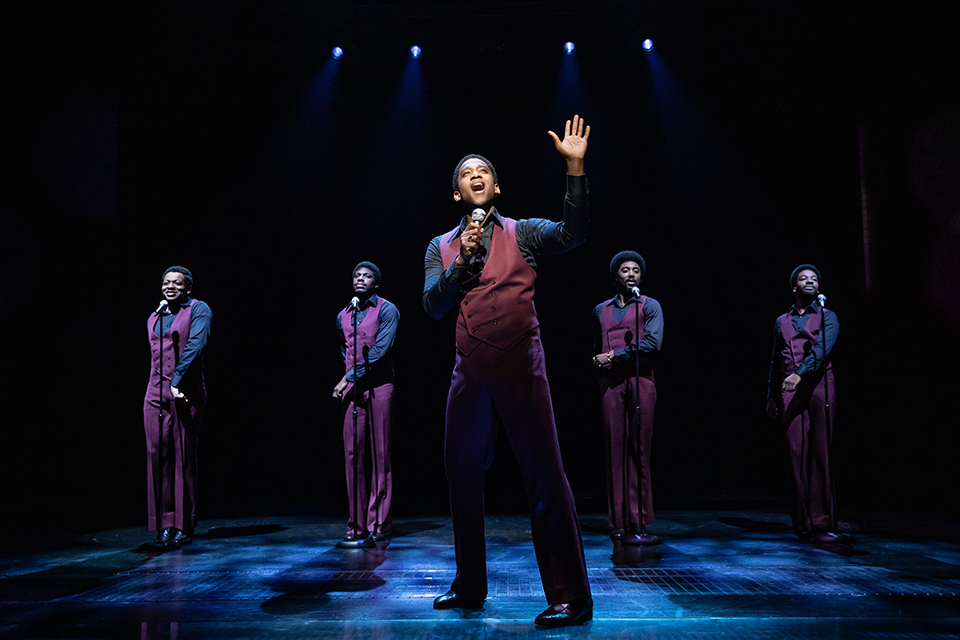 While the performing arts industry is experiencing unprecedented times due to COVID-19, we are still excited about our upcoming shows on the 2020/2021 season.  Here are just a few shows we’re looking forward to and some fun facts about the productions.

AIN’T TOO PROUD: The Life and Times of The Temptations
February 9-14, 2021
Orpheum Theater
The Life and Times of The Temptations is the electrifying new smash-hit Broadway musical that follows The Temptations’ extraordinary journey from the streets of Detroit to the Rock & Roll Hall of Fame.  The winner of the 2019 Tony Award for Best Choreography, it’s a thrilling story of brotherhood, family, loyalty, and betrayal during a decade of civil unrest in America. Set to the beat of the group’s treasured hits, including “My Girl,” “Just My Imagination,” “Get Ready,” “Papa Was a Rolling Stone,” Ain’t Too Proud tells the unforgettable story of the legendary quintet that Billboard Magazine named the greatest R&B group of all time.

Fun fact: The legendary group The Temptations continues to perform today and one of its members, Mario Carbino, is an Omaha native.  Carbino joined the group in 2020 and comes from a musical family. During his career, he has performed with the group Tony! Toni! Tone’ and toured with the United We Funk concert tour. To learn more about Carbino visit, The Temptations.  Check out the Ain’t Too Proud musical cast singing a Temptations medley.

For season tickets or group sales to AIN’T TOO PROUD, click here. 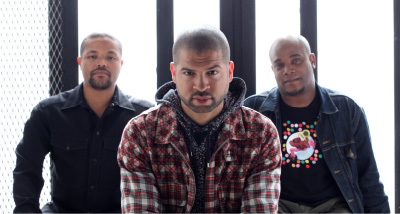 Jason Moran and the Bandwagon
February 18, 2021
Holland Performing Arts Center
Pianist and composer Jason Moran has established himself as a risk taker and trendsetter for new directions in jazz.  Rolling Stone calls him “the most provocative thinker in current jazz.” Moran has also performed with many acclaimed artists such as Charles Lloyd and Dave Holland, scored a ballet for Alonzo King's LINES ballet and wrote the film score for Selma. Since 2000 Moran, and his trio The Bandwagon have performed for audiences at elite venues worldwide. They deliver an explosive fusion of post-bop, hip-hop, jazz, blues and classical.

Fun Fact: Moran was named a MacArthur Fellow in 2010 and is the artistic director for jazz at the Kennedy Center. Moran currently teaches at the New England Conservatory of Music, in Boston, Massachusetts. Oh, and he still manages to find time to perform!

For season tickets or group sales to Jason Moran and the Bandwagon, click here.

National Geographic Live
Akashinga: The Brave Ones
April 13, 2021
Holland Performing Arts Center
Former special operations sniper and Royal Australian Navy clearance diver Damien Mander traveled to Africa intent on applying military solutions to the fight against poachers. But despite his considerable experience in the male-dominated world of special forces, he eventually found himself forming the first all-female ranger unit in Zimbabwe—Akashinga meaning “the brave ones”. The group works to protect Africa’s wildlife.

For season tickets or group sales to Akashinga: The Brave Ones, click here. 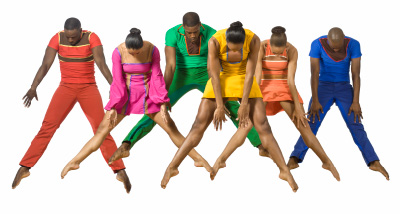 PHILADANCO!
April 29, 2021
Orpheum Theater
Across the nation and around the world, PHILADANCO! is celebrated for its innovation, creativity and preservation of predominantly African-American traditions in dance. This year PHILADANCO is celebrating its 50th anniversary. Founded in 1970, by Joan Myers Brown, PHILADANCO is known for breaking barriers. Its dancers and choreographers have explored topics ranging from the civil rights movement to the Central Park Five. In 2012, Brown received the nation’s highest civic honor for excellence in the arts with the National Medal of Arts.

Fun fact: The Philadelphia Dance Company (PHILADANCO) is a non-profit product of the Philadelphia School of Dance Arts, founded by Brown in 1960. The school has trained thousands of students including Tony Award winner Leslie Odom Jr.  In a documentary featured on WHYY, watch as the Founder & Artistic Director, Joan Myers Brown discusses how she dealt with overwhelming bias to attain success in the world of dance as a “Black Ballerina” in the era of segregation.

For season tickets or group sales to PHILADANCO!, click here.