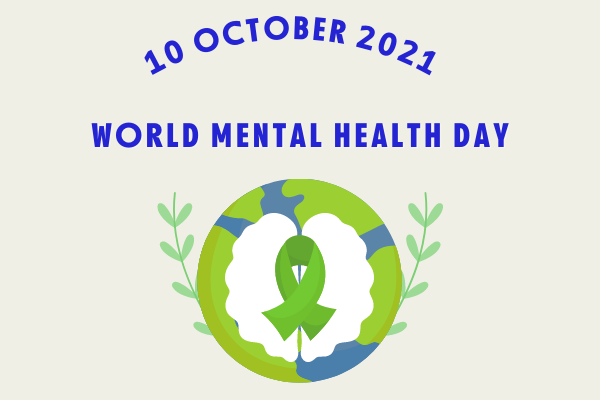 September was National Suicide Prevention Month, but that doesn’t mean we should stop talking about it. Suicide awareness must be continuously talked about and observed for prevention and education. When talking about suicide and suicide loss, the correct terminology is “die by suicide”. This verbiage removes the blame from the individual as anyone who dies by suicide is a victim. The dated word choice “committed suicide” infers blame and is loaded with negative stigma. It is analogous with “committed a crime” and many organizations and scientific studies highly advise against using it.

Here are some facts from the National Alliance on Mental Illness (NAMI) that the IDEA committee wants to distribute:

While alarming, these statistics can teach us. There are several ways to support someone struggling with suicidal thoughts or suicidal ideation. Remember that the behaviors of a person experiencing a crisis can be unpredictable so one should talk openly and honestly to the person and not be afraid to ask tough questions. Ensure the questions are direct and actionable, such as “Can I help you call your psychiatrist?” To learn more methods to helping someone in crisis, go to www.nami.org/suicideprevention.

There is also the Crisis Text Line. Simply text HOME to 741741 and the person will be connected to free crisis support over text with a Crisis Counselor, a trained volunteer. That volunteer has the capability to connect the person in crisis to in-person emergency response if needed.

There are several other blogs and resources for someone in crisis. Always look for reputable resources before taking advice online. Check in on your friends and, remember, it’s okay to not be okay!