Jazz on the Green continues July 20 with The Sugar Thieves 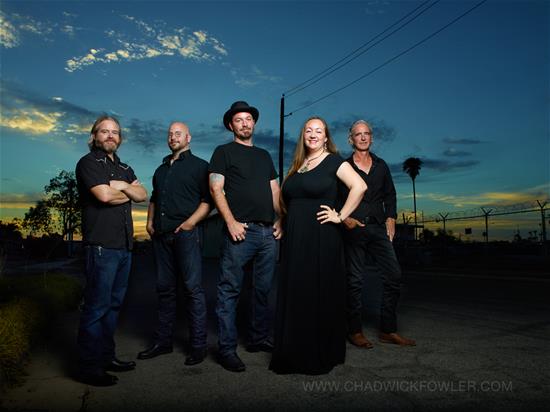 American roots group The Sugar Thieves is returning to Jazz on the Green. Featuring the soulful vocals of Omaha native Meredith Moore, the group blends blues, country, folk, gospel, rock and jazz to create a sound that is all its own. The high-energy band has what it takes to move a crowd.

Pre-show entertainment for July 20 is provided by Far & Wide, a youth band from BluesEd, a non-profit youth artist development program sponsored by the Blues Society of Omaha.


This year’s Jazz on the Green at Midtown Crossing includes:

Midtown Crossing offers convenient and secure parking for more than 3,000 vehicles. Two parking garages are easily accessible from 33rd, Farnam and Harney streets. In both garages, the first three hours are free, and visitors pay only $1 for each hour after.

Midtown Crossing vendors will have food, water and other beverages available for purchase. Outside food and beverages are also allowed, excluding hard liquor. Beer and wine are okay. Patrons are asked to come prepared for hot summer temperatures.