3 FUN FACTS: Shayna Steele at Jazz on the Green 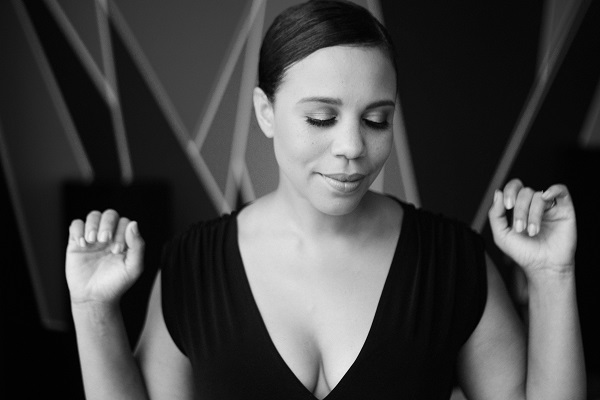 We’re half way through our summer concert series, Jazz on the Green at Midtown Crossing – and we have no plans for slowing down. Soak up some serious soul tonight when rising star Shayna Steele takes the stage.

Here’s a few fun facts about the singer, so you can get to know her better before tonight’s concert. Park opens at 5 PM, preshow with the Brandon Armstrong Quartet starts at 6:30 and Shayna takes the stage at 7:30.

This one should be obvious – and is why we’re thrilled to bring her to Omaha. Shayna has been praised by the New York Times for her “prodigious pipes” and her dynamite vocals have backed up greats such as Bette Midler, John Legend, Rihanna, Dolly Parton and more. She’s not only a successful recording artist, but has also performed live on Broadway in RENT, JESUS CHRIST SUPERSTAR and in the original cast of HAIRSPRAY.

You can learn more about Shayna Steele and our upcoming Jazz on the Green performers on the website!