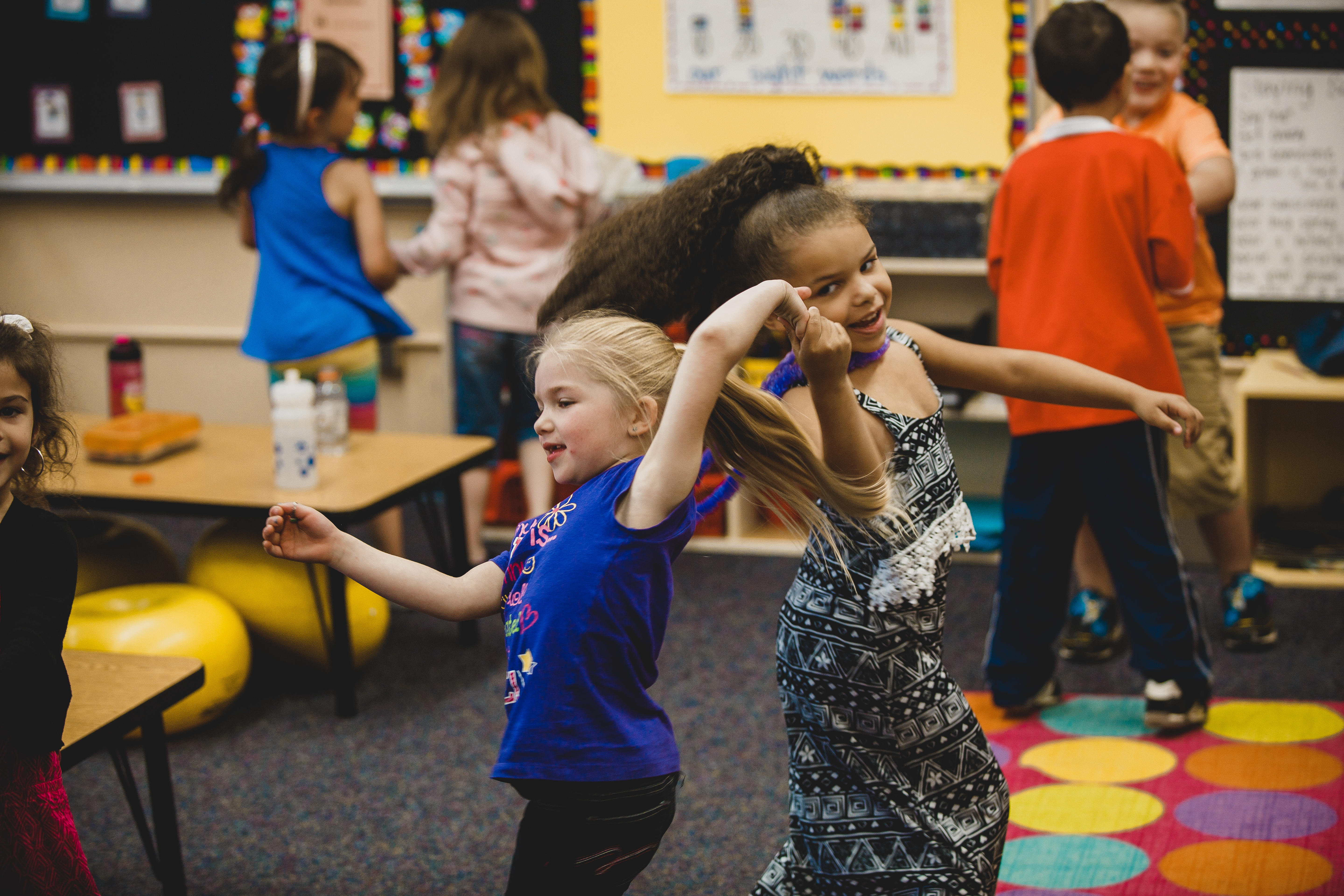 Two students twirl to music during a Musical Explorers lesson in their classroom.

It's back to school – and for nearly 4,000 K-2 students across the metro – back to learning about diverse music styles with our Musical Explorers program.

The program is a semester-long, curriculum-based program for grades K-2 that focuses on three local ensembles, each representing a musical style and cultural community. Designed in partnership with Carnegie Hall’s Weill Music Institute, the program builds basic music skills as students learn songs from different cultures and reflect on their own communities. The best part? It's complete free for schools and teachers.

This school year, the students will learn about Irish, gospel and rock 'n' roll music through songs from these local artists. At the end of the year, they'll get to come to a concert at the Holland Center where these local stars perform the music the students have been learning about all year long. 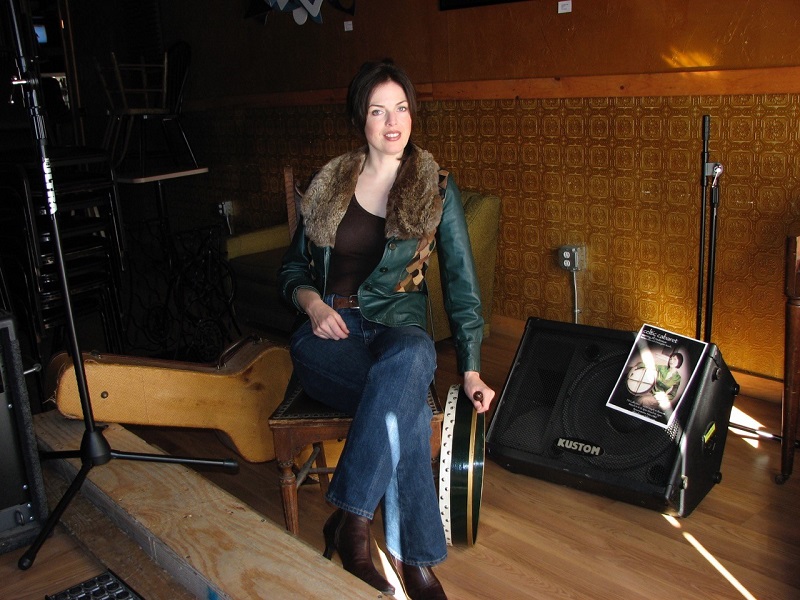 She has worked in the midwest as well as Chicago, New York, and in many regional theaters and concert halls throughout the United States. Jill's interest in Irish music began in the 1980s. Since then she has been a member of the Irish folk trio, Beyond the Pale, and has also performed solo and with various small ensembles. She currently performs with the gifted husband and wife team of Bernie and Erin Lowis. 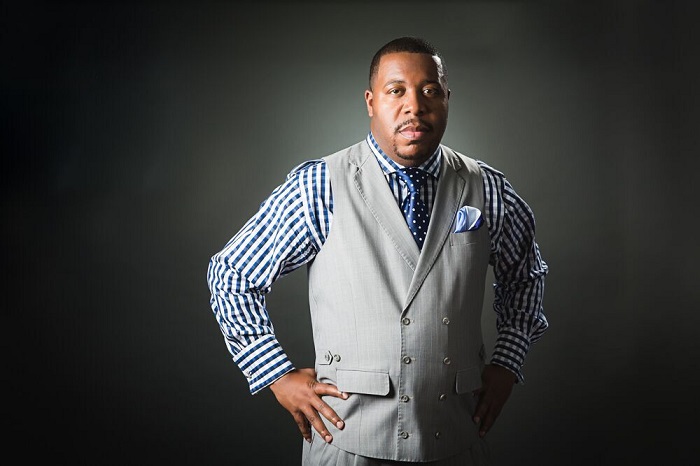 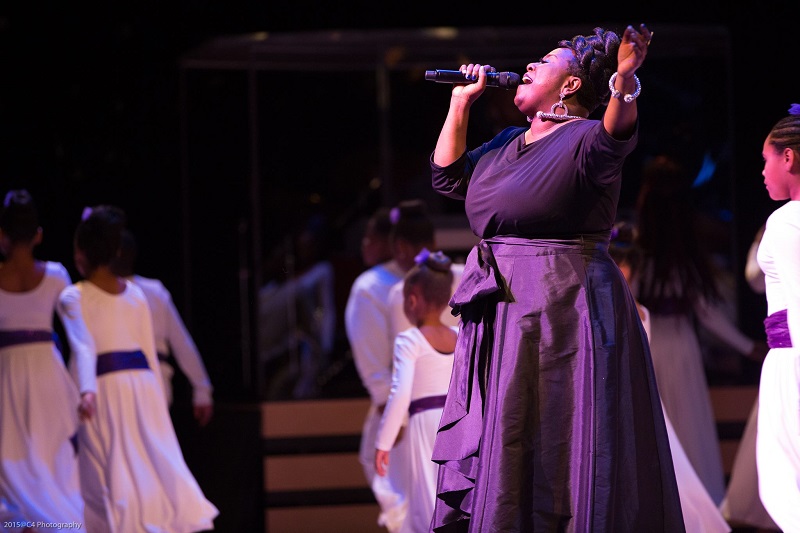 African American Gospel Music and Spirituals
with Danielle Cleveland and Markey Montague
Danielle is an Omaha actress, singer and songwriter. She has done various stage plays at various theaters & churches across Omaha. Some include The Wiz, For Colored Girls, Milk Milk Lemonade & Caroline or Change at the Omaha Community Playhouse.

She has also written scripts for the Resurrection & Christmas productions at her home church of Salem Baptist. At Salem, Dani enthusiastically serves on the Music & Fine Arts Council.

Markey is the minister of Music and Fine Arts at Salem Baptist Church.He is the producer of the Joyful Noise Christmas Production held at the Holland Center. He also is founder and director of the A Work on A Wheel Music and Fine Arts Camp. He has worked with Richard Smallwood, Ricky Dillard, New Kids On The Block Trace Atkins, Lyle Lovett and many others. He has also toured Europe spreading the Gospel through song. 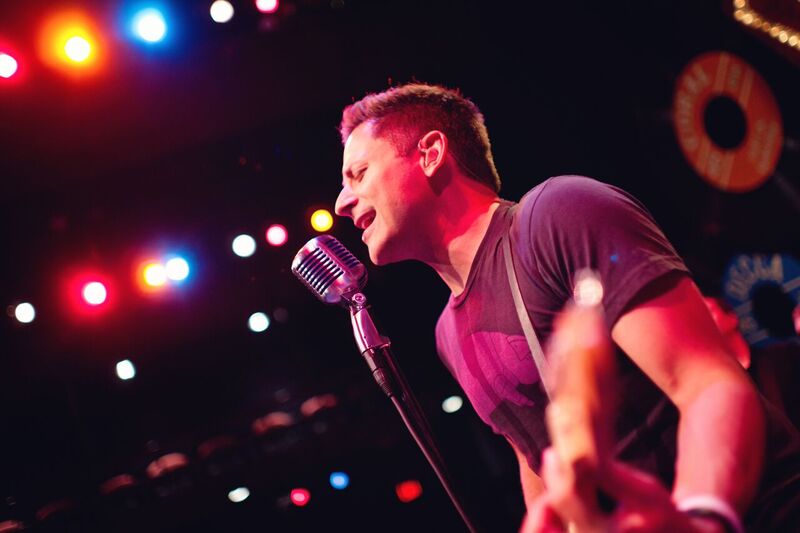 Early Rock and Roll Music with Billy McGuigan
Billy is an Omaha native and creator of the internationally touring shows “Rave On!”, “Yesterday and Today” and “Rock Legends”. He has been touring North America since 2003. Billy’s shows have sold out countless performances and have broken box office and attendance records in six Theaters across the country.

Career highlights have included playing with Buddy Holly’s Lead Guitarist and Grammy Award winner, Tommy Allsup, and Rock-a-Billy hall of famer and writer of ‘Oh, Boy!’ and ‘Rave On’, Sonny West. Billy has won countless awards for his work including the Spotlight Award for Best Actor in a Musical, an Omaha Entertainment and Arts Award for Yesterday and Today, a recipient of the Midland Business Journals 40 under 40 award.

To learn more about or donate to Musical Explorers, visit our website.