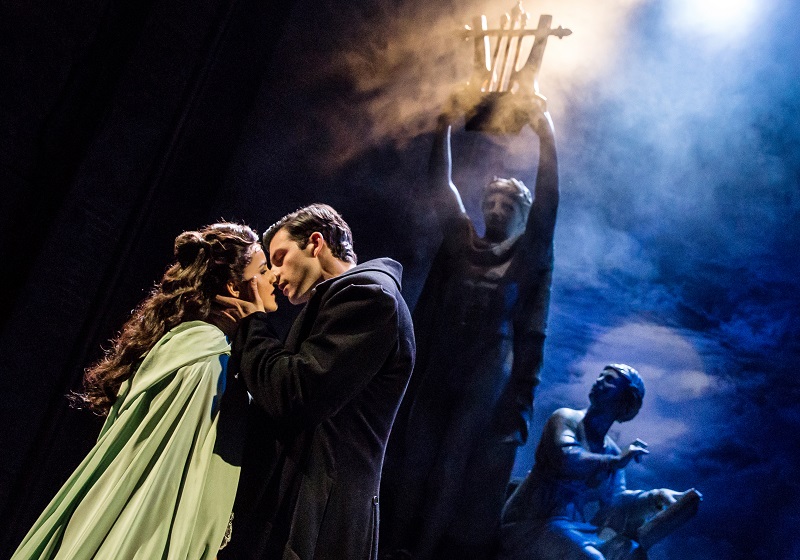 In case you've been living under a rock (or an opera house) and haven't seen the Broadway favorite THE PHANTOM OF THE OPERA, the show is about the Phantom who lurks in his hidden lair beneath the Paris Opera House and his obsession with protégée Christine Daaé.

Here’s 5 Phantom Phun Phacts – see what I did there? – to know about what makes this show so special.


2. Embraces advances in theater magic
This new production by Cameron Mackintosh retains the beloved story and score, while embracing advances in technology. This tour, which stopped in Omaha in 2016, boasts many new special effects including the chandelier. Critics hail the production as “bigger and better than ever before.”

3. When they say bigger – we’re being literal

This show is HUGE! In fact, it takes 20 trucks to move the production from city to city. Seventy-five stage hands are hired in each city to load the production into the theater. 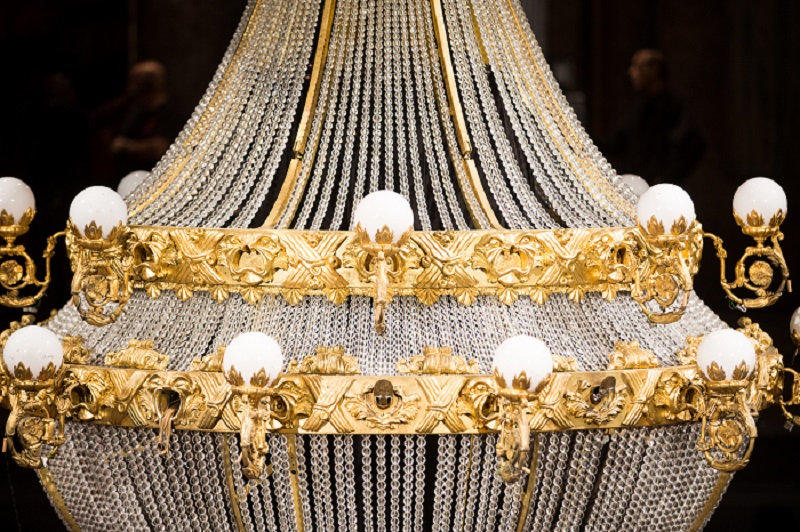 4.  The chandelier is a masterpiece within a masterpiece
The iconic Phantom chandelier was designed by Howard Eaton Lighting Limited, the designer of the 2012 Olympic rings! The design is based on the actual Paris Opera House chandelier, but is not an exact replica. It weighs 1,500 pounds with more than 6,000 crystals – oh yeah, and don’t forget the 50 pyro effects.


5. More than 1,200 costume pieces
The new production incorporates most of the Maria Björnson Tony-winning designs from the original production.  Some of the pieces were actually used in the original production 30 years ago. There’s wear and tear, though. The ballet girls go through a pair of ballet shows every 2-3 weeks.  You can see some of the costumes glittering under the spotlight the next time you get a chance to see the show live!

See the current lineup of Broadway shows at Omaha Performing Arts.
Learn how you can subscribe to Broadway season tickets.
See everything that's playing at TicketOmaha.com.