5 FUN FACTS: Broadway’s ON YOUR FEET! 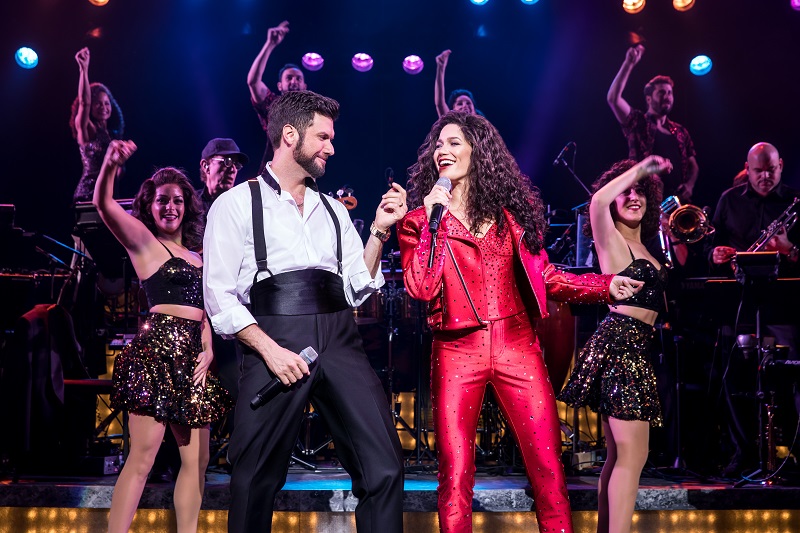 We can’t wait to dance in the aisles when Broadway’s ON YOUR FEET! congas into Omaha this month. The show plays through March 3 at the Orpheum Theater.

ON YOUR FEET! tells the real-life story of Gloria and Emilio Estefan’s rise to international stardom. Here’s a few fun facts about the incredible couple and the musical that shares their lives!