GET TO KNOW: 5 questions with photographer Ronan Donovan 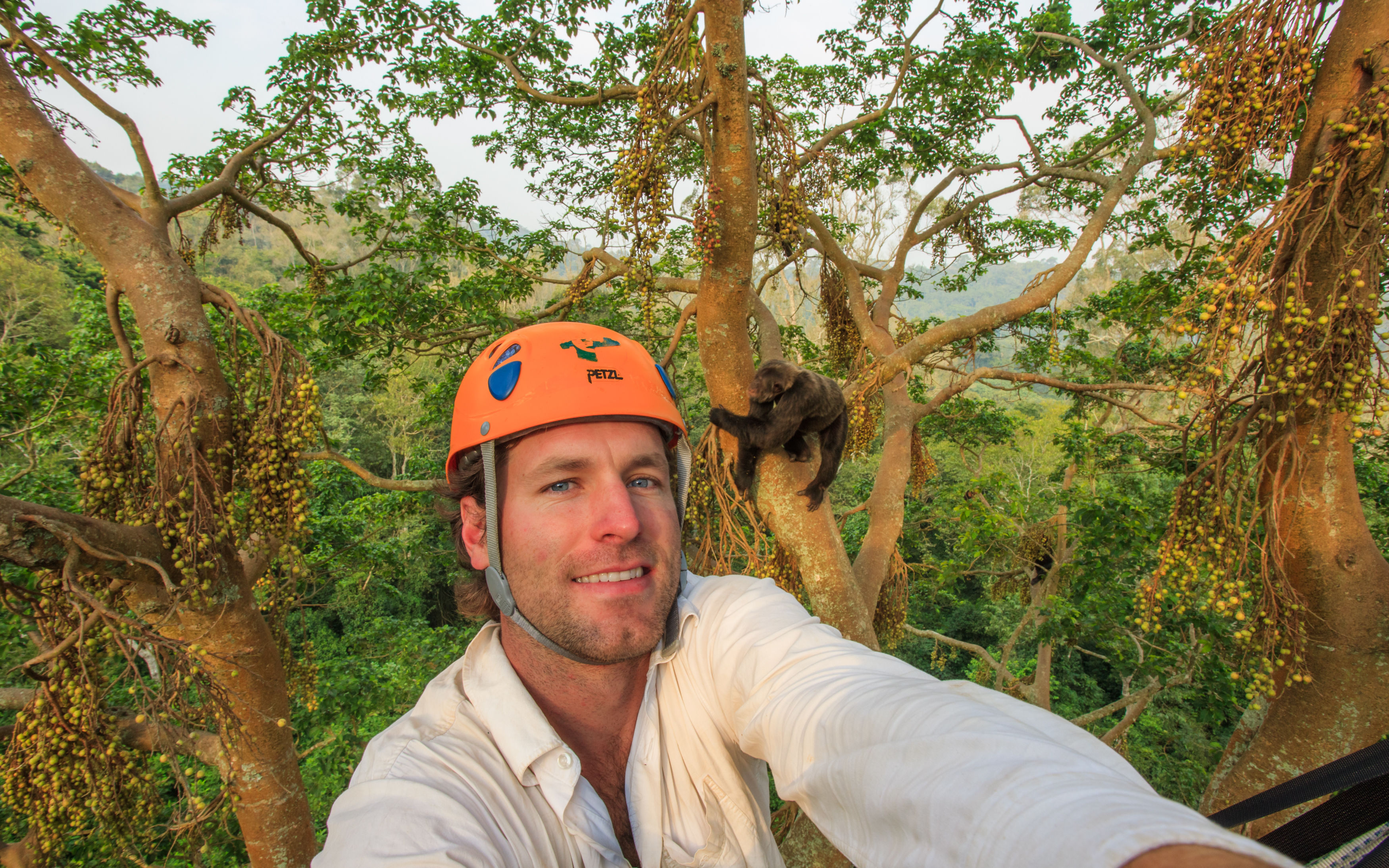 Ronan Donovan snaps a selfie while on the job.


Biologist turned photographer Ronan Donovan kicks off our 2018/2019 National Geographic Live series. Tomorrow night he’ll talk about his work in documenting animals and what we – as fellow social mammals – can learn from chimps, wolves and more.

Our National Geographic Live series is part adventure, part education. You get to hear amazing stories directly from the scientists, explorers and photographers who capture them for National Geographic. We caught up with Ronan before he flew into Omaha to ask him our 5 questions, so you can get to know him better before he speaks at the Holland Center.


To learn more about Ronan Donovan and his upcoming event, Social by Nature, visit TicketOmaha.com.