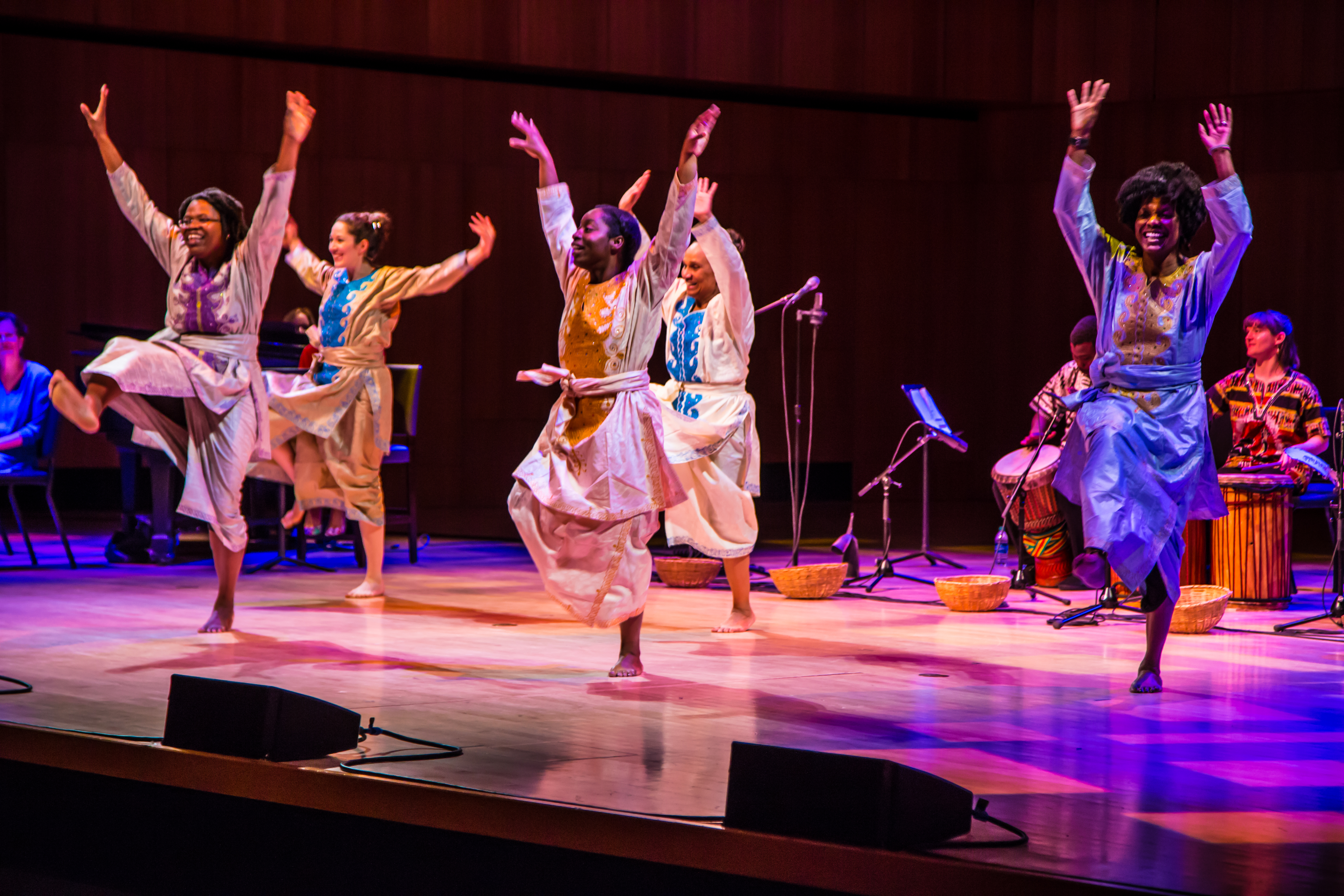 Dancers from the African Culture Connection perform in a year-end Musical Explorers concert. Students across the region are learning about West African Music as part of the program this year.


More than 3,400 K-2 students will embark on a musical adventure this month! They’ll learn about three different musical styles from their community in Musical Explorers. Now in its third year, our semester-long education program presented in partnership with Carnegie Hall's Weill Music Institute helps teachers in Omaha, Council Bluffs and beyond introduce basic music skills in the classroom. Along the way, students get to know three local artists and reflect on the music traditions in their own community. Pretty cool, huh?

At the end of the semester, the students get to hear the artists play live during a year-end concert at the Holland Center. It’s like a rock concert for grade-schoolers – they all get out of their seats and dance and sing along to the music they’ve studied all semester long.

You can get to know the artists and their styles, too! 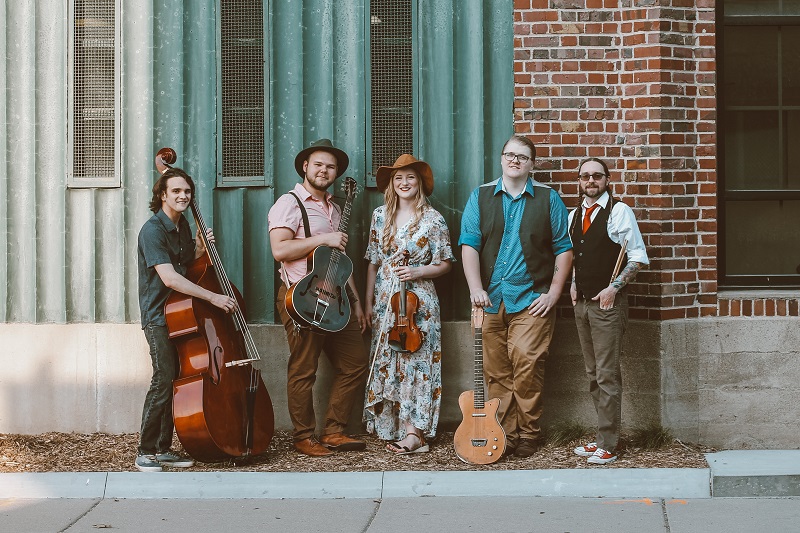 The Wildwoods Band
Students will learn about folk music with The Wildwoods Band. The Nebraska natives bring a pioneer sound to Americana roots music. The group’s heartwarming lyrics and vocals are wrapped in a style influence by old-time country masters and today’s indie/folk sound.

“We wanted to participate in Musical Explorers because music and the arts are very important to us … We wanted to get a chance to show the students that not only can music be fun and form of self-expression, it can also unveil a lot about a person’s culture, background or beliefs. We live and breathe music, and we love any chance we can get to share this love with others.” 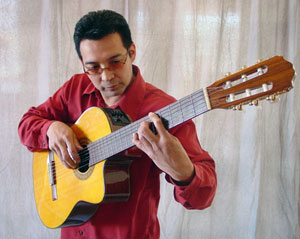 Marcos Mora
He will introduce students to Mexican music. Raised in South Omaha, Mora is an accomplished musician with over 25 years of experience. He comes from one of the largest Mexican American families in Omaha – La Familia Barrientos – who has contributed to the Omaha music scene for more than 80 years. 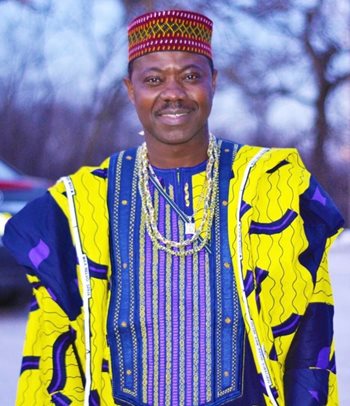 Learn more about our Musical Explorers program here on our website.