5 QUESTIONS: Get to know Ray Mercer, artist in residence 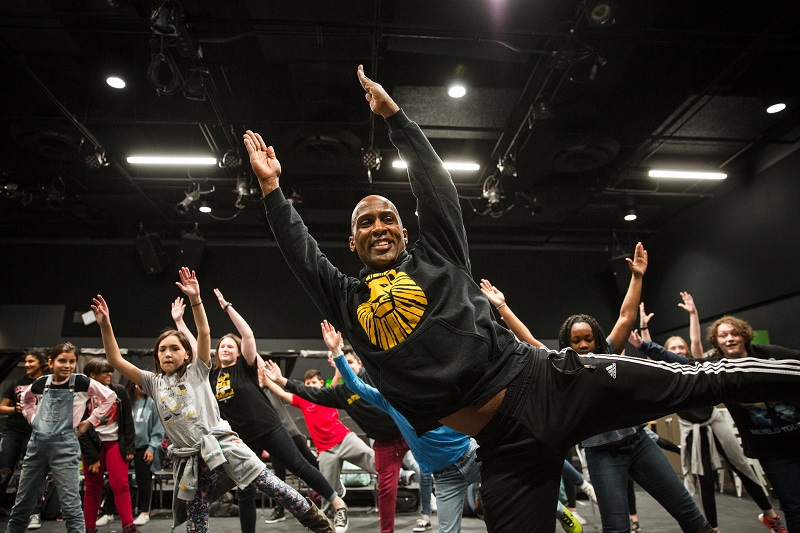 We're excited to have Omaha native and choreographer Ray Mercer join Omaha Performing Arts as an artist in residence and advisor for dance programming. In the coming seasons, he'll help us build on our dance offerings including performances and learning experiences for middle schoolers and students in our Nebraska High School Theater Academy.

Mercer's now based in New York, where he's been performing with Disney's THE LION KING on Broadway for 17 years. He's worked with several companies across the country including Philadanco, New Jersey Ballet, Dallas Black Dance Theatre and more. He's also a resident choreographer for the Ailey/Fordham BFA Program and has won a bunch of awards including a Joffrey Ballet Choreographers of Color Award.

Can you see why we're so excited?

His residency began earlier this year when he led workshops at Omaha middle schools, teaching students choreography from THE LION KING. And this week, he stopped by DC West High School to teach dance to students as well as the Intercultural Senior Center to teach a movement class for adults. At the Holland Center, he led two more advanced workshops for local dancers in the community. 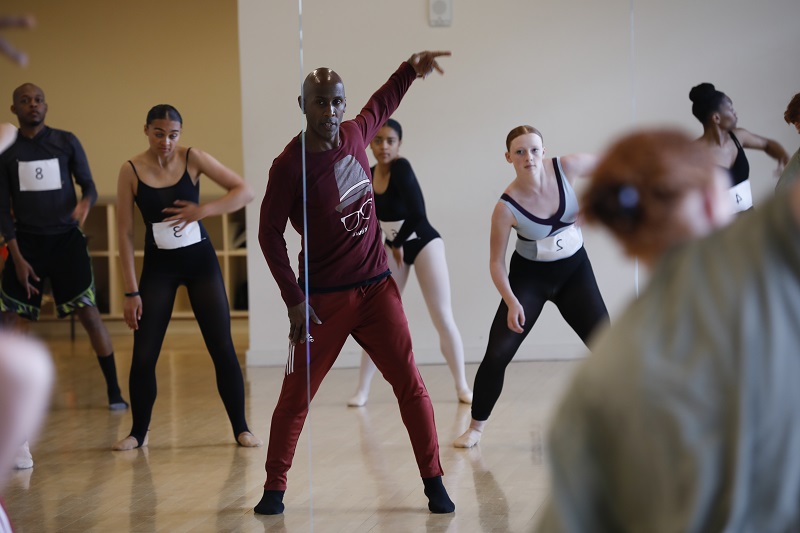 
There's more! In June, he'll also work with students from our Nebraska High School Theater Academy students, choreographing numbers for their showcase performance on June 7. It's a must-see, if I do say so myself.

We asked Ray to answer our 5 questions, and here's what he had to say..

2. When did you know that this was the career you wanted?
I was 17, and I experienced my very first dance class. I knew then that I wanted to be a performer.

3. What inspires you?
I am inspired by everyday life. I am constantly motivated by the human experience.  Those experiences that connect us all as human beings.

4. What’s playing on your iPod now?
Sam Smith, Once On This Island soundtrack, Cardi B, 90s Rap, Halsey and Khalid.

5. What's something about you that people would be surprised to know?
I love old school cartoons and game shows. I still get nervous when I perform sometimes. And I love marshmallows.