GET TO KNOW: 5 questions with Chris Freeman of Parsonsfield 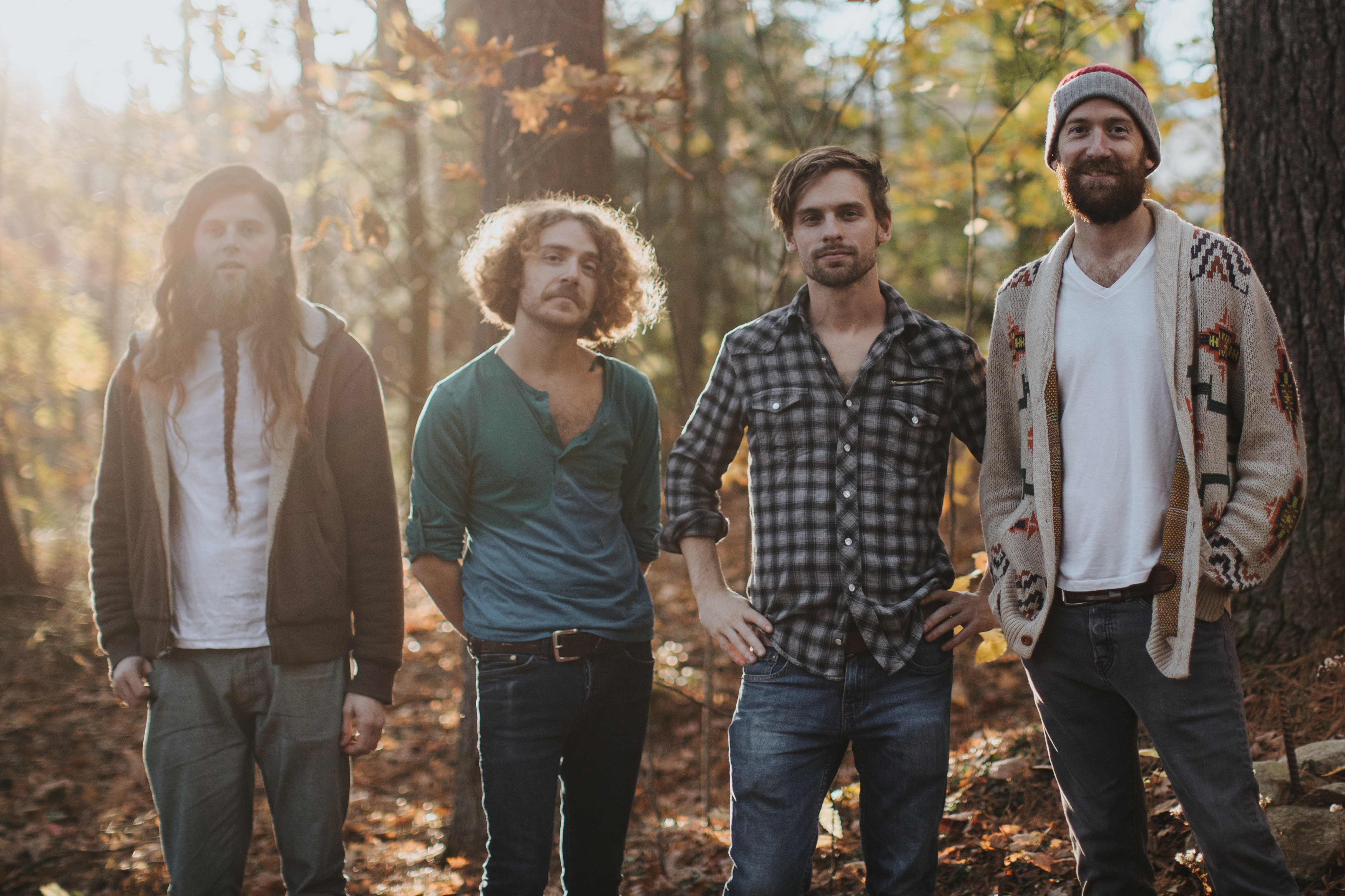 Ready for something new? Folk-rock band Parsonsfield is up next in the Mammel Courtyard Concert series. These four musicians met were driven together by their unique musical tastes and talents — and now they’re taking it across the nation. NPR describes them as “the most jubilant and danceable indie roots music this side of the Carolinas.”

Our Mammel Courtyard Concerts are 21+ events featuring a mix of popular music genres. Bring your friends to this evening of fun!

Chris Freeman from Parsonsfield answered 5 questions for us about the band and himself. Get to know him before he takes the stage this weekend.

Q: How did the band form?
Chris Freeman: We were all students at the University of Connecticut. There was a folk music club, and we got together every Tuesday night. So we sort of started as a jam session and slowly we morphed into a band. We were asked to open a show for someone when we weren’t really a band yet. It went well, and we’ve been a band ever since.

Q: How would you describe your music to someone who hasn’t heard it before?
CF: It’s a combination of music I love. Blue grass, electric guitar, and indie — it’s a mix of all these things. It’s upbeat and it’s fun. At times it’s also contemplative.

Q: What have you been listening to on your free time?
CF: Well we’re making a new record right now, so I’ve been very vainly listening to ourselves. But also we’re big fans of The Barr Brothers. We also started out playing Pete Seeger and Woody Guthrie songs. That’s really the music we love and listen to. We definitely come from the folk world. I also really like Ed Sheeran — so it’s a pretty wide range I guess.

Q: What’s your favorite way to prep before a show?
CF: I like to do a little bit of yoga. Everyone in the band is also runners, so usually we’ll go for a run. Last time I was in Omaha, I went for a nine-mile run before taking on the Waiting Room. It’s a hillier city than I would have imagined.

Q. What are the band’s plans for the future?
CF: We’re recording a new album right now, and we’re also building a studio in a barn. We’re 20 days to do recording soon, and we’re hoping our full album will be out by next spring.