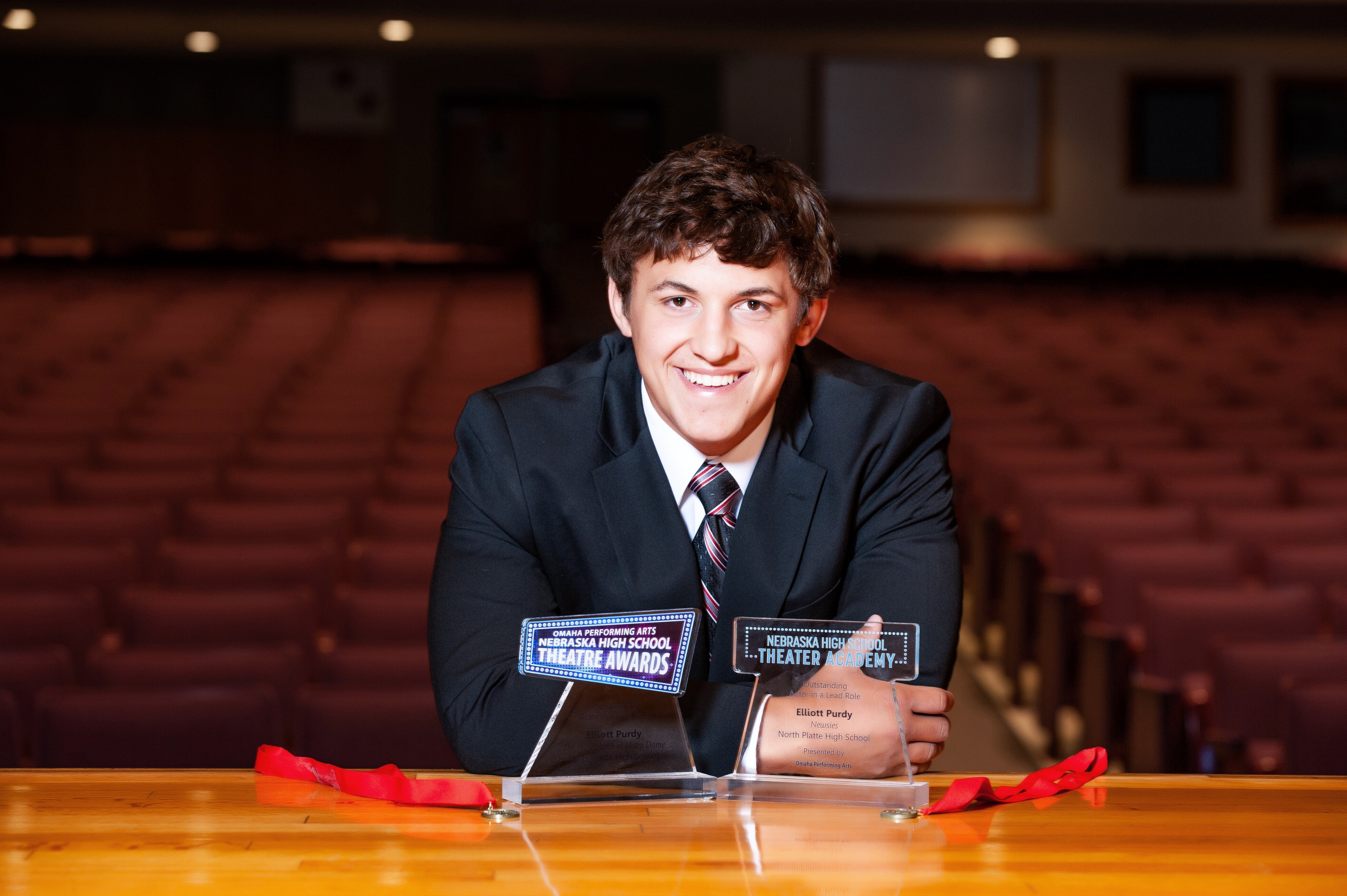 Like many of you, when 2020 began, North Platte high school senior Elliott Purdy, had exciting plans and milestones to celebrate. “COVID-19 has altered the course of my senior year tremendously. As I am experiencing the loss of traditional graduation like everyone else in the state, I am also missing out on a lot of the most important things to me” said Purdy.

Purdy is a standout student, athlete and thespian. He plays football, runs track, is president of the Future Farmers of America (FFA) North Platte chapter and still manages to find time for theater. He’s been a member of the Nebraska High School Theater Academy for four years.  Purdy has received numerous awards and recognition since his involvement as a NHSTA member. 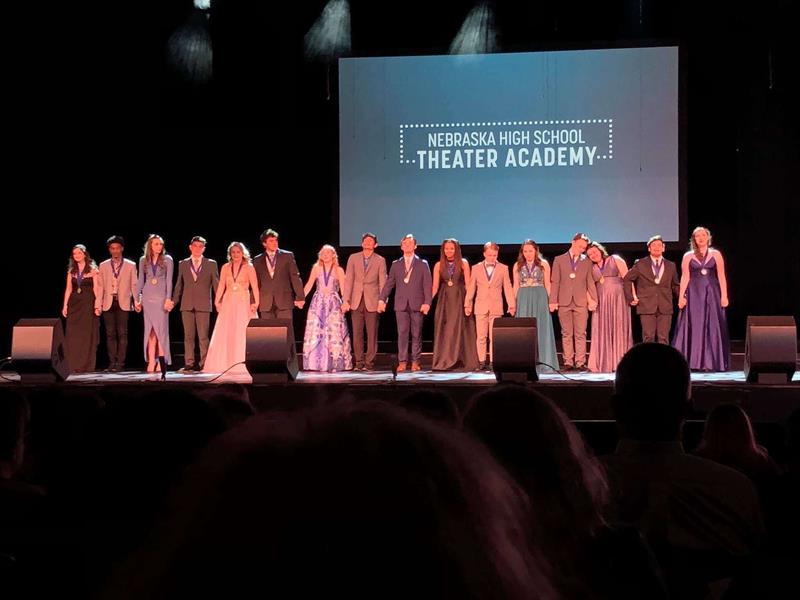 During his freshman year, he was involved in Music Man which won outstanding production. In his sophomore year, he received an award for outstanding actor in a lead role as Quasimodo in The Hunchback of Notre Dame. The third year, Purdy received another award for outstanding actor in a male role as Jack Kelly in Newsies. The last year, Purdy was a national finalist of the Broadway League’s Jimmy Awards. “The week-long experience from last June was absolutely amazing. Not only did I grow exponentially as a performer, but I met some of the best people there. My time in NHSTA is something that I will cherish forever” says Purdy.

Fast forward to now and things have slowed down. In March, Purdy’s high school closed its doors due to COVID-19, which was also opening night for West Side Story, his last high school musical as a senior. Despite the disappointment, Broadway star Laura Benati encouraged students to post a video to Twitter showcasing their high school musical if it was canceled. Purdy's mother replied to Benati's post with his performance and within just a few hours the video was viewed more than 94,000 times, appeared on Broadway World and was liked by playwright, actor and composer, Lin Manuel Miranda. “Although, that won’t give the rush of performing live, it is better than no show at all. Being able to still show the hard work we put into the show is a very good feeling,” says Purdy.

In the fall, Purdy will study at the University of Nebraska-Lincoln on a track and field scholarship. Although, the future of his theater and music career is uncertain due to COVID-19, the setback won’t keep him from finding opportunities to perform. Purdy encourages other artists like himself to keep creating. “No matter how tough things get, how broken you are, music heals. So don't be afraid to let music guide you through the tough time and bring you peace.”