The power of theater and live performance 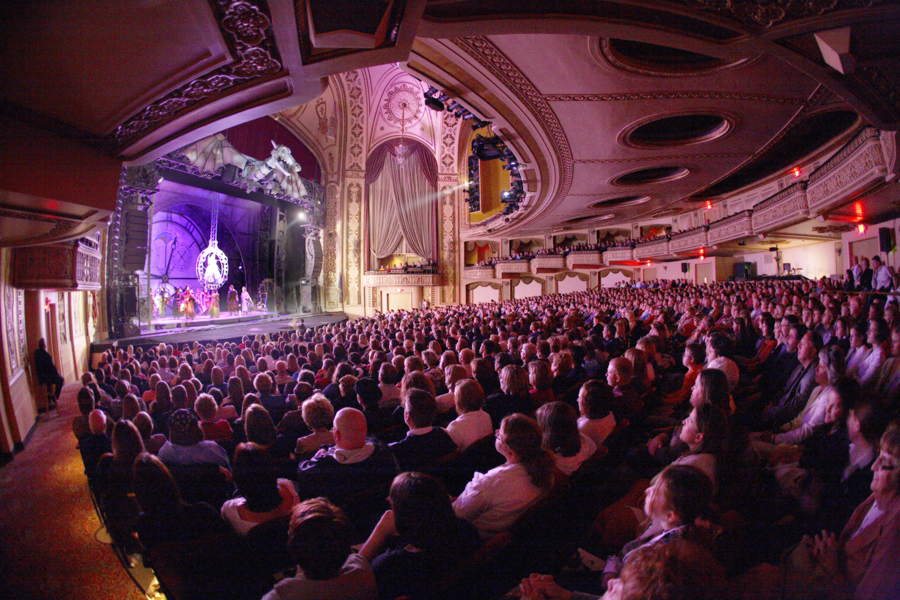 The power of live theater and performance is invaluable. The performing arts play an important role in lifting spirits, bringing people together and inspiring us all, especially during difficult times.  In fact, research proves that live theater connects audiences. In 2017, an article from Broadway World states researchers at the University of College London Division of Psychological and Language Sciences found that audiences hearts synchronize watching live theater.

“The team monitored the heart rates and electro dermal activity of 12 audience members at a live performance of the West End musical Dreamgirls. The team found that as well as alongside individuals’ emotional responses, the audience members’ hearts were also responding in unison, with their pulses speeding up and slowing down at the same rate.”

Matt Wallace, a local jazz artist and recent Jazz on Your Green performer, says connecting with the audience is all about selecting the perfect first tune. "...The band’s energy gels and they transmit that energy to the audience and if the audience likes it, they transmit energy back to the stage and it becomes a glorious cycle of positive energy moving between human beings."

Lincoln native Kris Lager has also graced O-pa's audience with his flavorful mix of rhythm and blues. Lager calls performing live on the stage his sanctuary and place of refuge. "These songs that I bring to the stage have been lifelines for me. Lifelines to stay afloat and navigate these tough waters of life.  They have been my medicine and I want to give the audience a healthy dose of it."

There are so many benefits to experiencing live theater, music and dance for both artists and audiences. We asked our social media followers to share with us their favorite memories at our venues. We've shared some comments below. The power, joy and peace live performing arts bring, speaks for itself.

Mari Vasquez: When I got to see Phantom of the Opera live for the first time and I was front row and center. Truly a magical experience! I've had many other wonderful memories made at both performing arts centers but that one was my favorite.

Leslie Vann: ...What I absolutely miss the most is the anticipation! The marking on my calendar, then counting down the days, deciding what to wear…then day of show…arrival at the Holland or Orpheum…The slow buzzing hum building…and curtain opens!! It’s magical and it never gets old...

Donald Bochnicek: Performing on stage with the UNO Choir for Distant Worlds: A Final Fantasy Orchestra...then being in the audience 2 years later.

Wendy Stover-Swenson: In the late 90’s I was teaching sixth grade. We brought students to the Orpheum to see an Omaha Symphony school program. As we walked by the staircase, a student gasped and said, “It’s just like Titanic!”

Reading these responses builds so much anticipation and excitement. The same study also reported that live theater could stimulate one’s cardiovascular system equally as a 28-minute workout. So, when things get back to “normal,” how about we all just skip the gym and watch live theater seven days a week? Maybe not, but the finding is certainly intriguing.

Check out more comments on O-pa’s Facebook page.  Feel free to add to the commentary and let us know about your favorite memories at our venues.  Let the nostalgia inspire you and take you to your happy place!