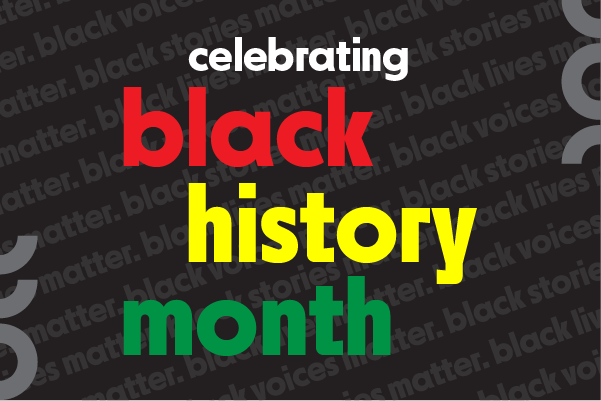 Black History Month is an annual celebration of African Americans' achievements and a time for recognizing their central role in U.S. history. As we highlight Black Americans' contributions, we're going to reflect on some performances and events at Omaha Performing Arts. As we look back on influential artists who have shaped our community, this reflection is a brief list of creatives and their impact on theater, dance, blues/jazz and photography.

The Harlem Renaissance laid the groundwork for playwrights and authors like August Wilson. Wilson's "The Pittsburgh Cycle" is known as one of his greatest achievements. Also called the "Century Cycle," the piece is a series of ten plays that chronicle 20th century Black American life. The 1983 play "Fences" won a Pulitzer Prize and Tony® Award. Wilson's plays are performed across small and large stages across the U.S.

Actors from Omaha, Raydell Cordell III, Kathy Tyree, Tyrone Beasley, and his father, John Beasley, have all participated in a Wilson production. The four actors gathered during a panel discussion at O-pa in October 2020 to reflect on the play and movie adaptation of "Fences." Seeing the four actors discuss Wilson's work and their involvement in his productions is a great testament to the legacy and impact of Black artists.  You can watch the discussion on O-pa's Facebook or YouTube page. 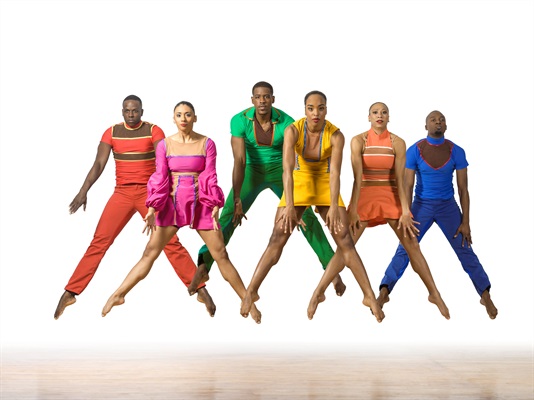 Dance
PHILADANCO is an extraordinary dance group celebrated for its innovation and creativity. Founded in 1970 by Joan Myers Brown, PHILADANCO was established to give Black ballet dancers performing opportunities that Brown said she did not have as a Black ballerina during her early career. PHILADANCO uses the language of dance to explore Black history, social justice and civil rights. Brown has received many accolades for her accomplishments, including the 2012 National Medal of the Arts and the distinguished 2019 Bessie Award for Lifetime Achievement in Dance, for her choreographic influence on Black dance in America. Her contributions have motivated and inspired generations of students, dancers, choreographers, directors, historians, and educators in the allied performing arts. PHILADANCO will perform at the Orpheum Theater on April 29 at 7:30 PM. 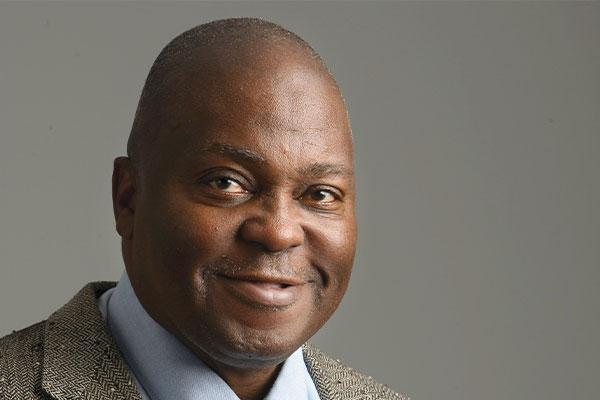 Photography
Rudy Smith was born in Philadelphia and shortly after birth, his mother moved the family to Omaha. In the 1960s, at 18 years old, he protested against the Omaha World Herald's employment practices and became the first Black employee in the newsroom. Smith worked for the Omaha World-Herald for 45 years.  He was an award-winning photographer and chronicled the Black experience from education, family, sports, music, injustices and more. Throughout Smith's photography career, he worked as both the objective observer and the committed activist. During a time of Civil Rights turmoil and reform in America, Smith photographed historical subjects such as protests, marches, and riots. Smith passed away in December 2019. His daughter Q. Smith carries the torch as a Broadway actress and becoming the first Black lead character in Mary Poppins, per an Omaha Magazine interview. In December 2020, Voices AMPLIFIED!, a series on arts and social justice, hosted a panel discussion and exhibit of Rudy Smith's work. You can watch the panel discussion on Facebook or YouTube.

Blues/Jazz
Jazz originated from African American communities in the 20th century. The evolution of jazz was led by a series of great musicians like Duke Ellington, Louis Armstrong, Charlie Parker and Miles Davis. As the genre developed, jazz gradually emerged to a blend of ragtime and blues. Dozens of Black jazz and blues artists have performed on our stages at O-pa, but the late Rudy Smith captured the performance of one artist, B.B. King.

B.B. King, a singer and guitarist, began his music career at 22 years old. He hitchhiked to Memphis, TN, and became one of the best-known blues performers. His biggest hit single, "The Thrill is Gone," was released in 1969. According to Biography.com, King became the first bluesman to tour the Soviet Union in 1979 and the first bluesman to enter the pop mainstream. He's received 18 Grammy Awards throughout his career, including the Presidential Medal of Freedom and the Kennedy Center Honors. King performed at the Orpheum in 1995. He died in 2015. His contributions to music earned him the title "King of Blues."

This list is only a glimpse of the many contributions Black Americans have made to our society. If you're looking for ways to acknowledge and celebrate Black culture throughout the year, join us for Voices AMPLIFIED!  It's a series on arts and social justice to amplify voices in diverse cultures. During the 2020/2021 season, Voices AMPLIFIED! has partnered with performing artists who reflect on Black history and racial equity to amplify Black voices, Black stories and encourage dialogue in the community. We have events coming up this week in February, March, April and a finale in June! Don't miss them. You can also watch previous recordings from panel discussions. Visit: Voices AMPLIFIED!