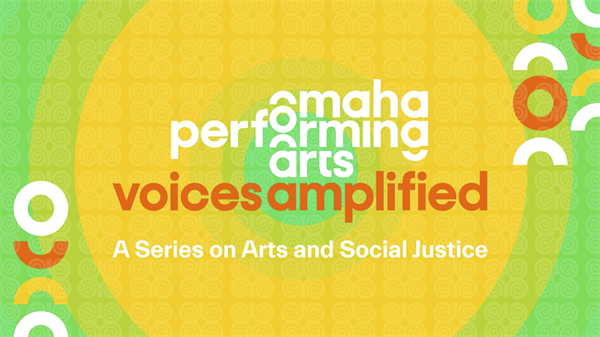 Voices AMPLIFIED!, a series on arts and social justice, will hold its finale event on Friday, June 25 at 7:30 PM at the Holland Performing Arts Center. During the 2020/2021 season, Voices AMPLIFIED! has partnered with performing artists who reflect on Black history and racial equity to amplify Black voices and Black stories and encourage dialogue in the community.

Our finale event of the season is titled after Langston Hughes’ poem, “Let America be America Again.” Artists will perform new and existing works that reflect on the poem.  The event will feature local literary, music, dance and theater talent-focused around racial equity, social justice, and the arts, emphasizing both the Black Lives Matter movement and past reflections throughout history.  Visit o-pa.org/vamp to learn more about the series but first, check out the artists for the finale event. 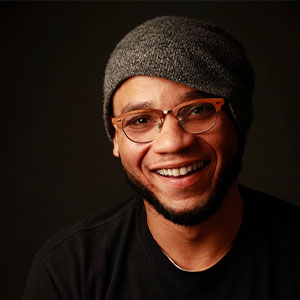 Raydell Cordell III – actor
Cordell is a freelance teaching artist and professional actor in Omaha, NE. He has been in numerous productions throughout the community. Some of his favorite and recent shows include: “The Diary of Anne Frank” at the Rose Theater, “A Very Die Hard Christmas,” and “Red Summer” at Blue Barn Theater, “A Midsummer Night’s Dream” with Nebraska Shakespeare Fall 2018 Education Tour, “Stupid F’in Bird” and “To Kill a Mockingbird” (both productions he received an Omaha Entertainment Award for Best Supporting Actor) at the Omaha Community Playhouse. In addition, Cordell had the privilege to travel to London and participated in workshops with the Royal Shakespeare Company. He currently works for Westside Community Schools at Westgate Elementary. 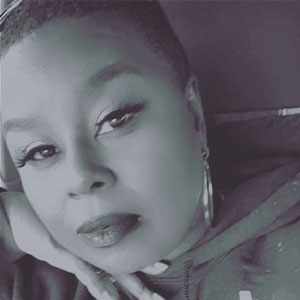 Dani Cleveland –singer
Dani Cleveland is a gifted singer/songwriter/actor who hails from Omaha, Nebraska. She loves to be onstage. While patiently waiting for that big break, she continues to hone her craft by doing local singing engagements & local theater productions, including “Caroline or Change” and “The Diary Of Anne Frank.” This spring, you can see her in The Rose Theater production of "Don't Let The Pigeon Drive the Bus." Cleveland has written scripts for Salem Baptist Church, where she serves on the Fine Arts Council & Worship Team. Dani loves photography, painting, crocheting and designing jewelry. She loves creative expression of any kind. She is grateful for the remarkable opportunity to be a part of Voices AMPLIFIED! 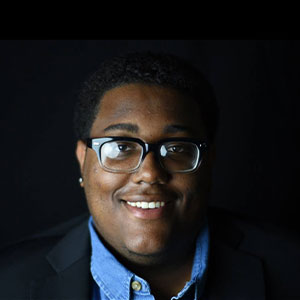 Justin Payne – musician
Payne has performed on stages in Germany, Austria, Italy and China for various collegiate music programs and summer opera programs. He currently teaches music in the Omaha community and is the minister of Music at Pleasant Green Baptist Church. Payne sang at the Holland Performing Arts as a tenor soloist with the Voices of Omaha for their Handel’s Messiah Presentation. He also studied voice at the University of Nebraska-Omaha and Michigan State University.

Payne is also a composer and playwright. His musical theater collaborations include playwright/author Lisa Harrison on “The Draft,” a new musical about the challenges African American male athletes face who don’t have a father. “Heaven Come Home,” a collaboration with Dani Cleveland and Julie Baker, is a new musical that sends the audience on an emotional journey as they answer the question, “If you had ‘One More Day’ with a loved one who has passed on, how would you spend it?” “Little Brown Boy,” another collaboration with Cleveland, is a musical about the effects of gentrification. One of Payne’s newest creations is “Belle Terre the Musical,” a whimsical story that sends an adolescent young woman on a journey to self-discovery with music inspired by the New Orleans brass band style. 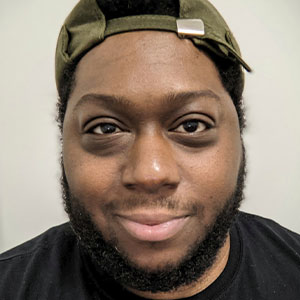 Devel Crisp – poet
Devel (Developing) Crisp is a spoken word artist and actor from Omaha, Nebraska.  In 2013, he became a Teaching Artist for the Nebraska Writers Collective, sharing and coaching slam poetry.   In 2014, he earned a residency at the Bemis Center for Contemporary Arts and competed around the United States as a member of the Omaha Slam Poetry Team.  He went on to win an Omaha Entertainment and Arts Award in 2017 for Best Performance Poet. 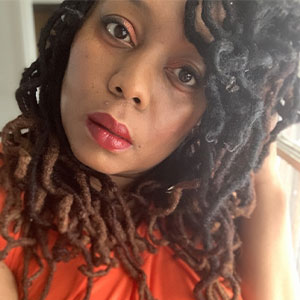 Withlove Felicia – poet
Felicia Webster, artistically known as WithloveFelicia, is a multi-dimensional creative, poet, actor, businesswoman, and educator committed to using the arts to ‘edutain,’ promote social change, express love, empower others and invite healing through authentic connections. Called the “Mother of Spoken Word,” she has given birth to the first spoken word open mics in Omaha and co-created performance/small business showcase spaces in Nebraska and Philadelphia.

Holding the title of ‘Best Performance Poet’ for The Omaha Arts & Entertainment Awards for 2020, Webster has numerous community awards under her belt. As a wordsmith and servant of humanity, she is grateful to serve the highest good through the power of the spoken word and utilize her blessings of abundant creativity. 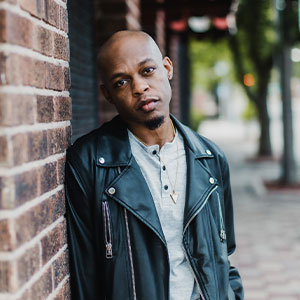 Aaron Derell – choreographer & dancer
Derell earned his master’s in dance education from NYU. He has danced throughout New York City at Peridance, Broadway Dance Center and the Ailey Extension program. He also performed with MJM Dance, The Kim Elliott Dance Project, APDC-Chimera Concept, BalaSole Dance Company, and worked with local dance teams teaching and choreographing. Since returning to Omaha, Derell continues to teach classes for all ages at local studios and arts organizations such as I Am Dance Studio, AP’s Legacy Dance Studio, and Omaha Performing Arts. He started his own dance business, Love to Groove Movement School, LLC, where Love To Groove Fitness resides and LTG Creative, a content creation service. 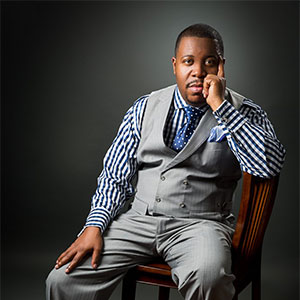 Members of the Salem Baptist Choir, conducted by Ananais “Markey” Montague
Ananias “Markey” Montague was born and raised in Chicago, Illinois. He has worked with Richard Smallwood, Ricky Dillard, Kim McFarland, Lyle Lovett and many others. He has also toured Europe spreading the Gospel through song. Montague is currently working on a dual bachelor’s degree in Business Administration and Biblical Studies. His motto is “Be authentic in everything.” Montague is the Minister of Music and Fine Arts at Salem Baptist Church.