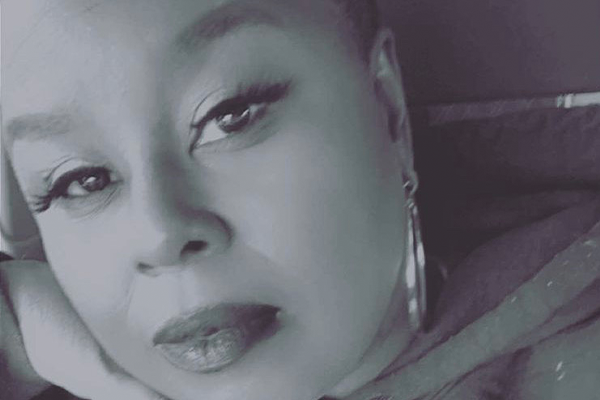 Hear the musical styling of Dani Cleveland on Aug. 7 at Miller Park.

You're invited to the Music at Miller Park concert series! Mark your calendars to hear Dani Cleveland on Saturday, Aug. 7 at 7:00 PM for the second concert of the three-concert summer series.

While we wait for the free concert fun to get here, let’s get to know Dani and her soulful style better!

Q: How would you describe your music and sound?

A: I’ve been compared to Erykah Badu and Jill Scott. If you have ever heard of hot-buttered soul, a term that partly describes the sound of the great Isaac Hayes, my sound is somewhat similar. But I call it “brown sugar soul” because it is a little bit sweet.

Q: Who inspired you to become a musician?

A: I always knew I wanted to be on stage and perform. Television and radio inspired me. I loved watching Solid Gold and Soul Train. I grew up partly in St. Louis where my grandmother and aunts sang in the church choir, but I was a very shy child and scared to sing in front of people. After I moved to Omaha later in my childhood, I had two teachers who brought me out of my shell, Ms. Temple and Mr. Driver. They both pushed me to sing in front of my peers and that’s where my love for singing began. They saw something in me that I hadn’t yet seen in myself.

Q: What is most exciting to you about playing Music at Miller Park?

A: I want Omaha to know that I can’t wait to be in front of them again. It’s kind of my coming out party. I’ve missed performing in front of an audience so much. Seeing their faces, watching people nod their head, close their eyes, sing and clap along — I’ve missed all of that.

Q: What projects do you have in the works?

A: Some may know that I also act and write. I wrote a play that is in development at the University of Nebraska at Omaha. I also will be acting in Corduroy at the Rose Theater in October. I have an album in progress, and I’ve been collaborating on it with the other Music at Miller Park performers, Big Wade and Enjoli.

We hope you can make it to see Dani perform at Miller Park on Saturday, Aug. 7 at 7 PM! No ticket is necessary. Just pack a snack and head to the park! Get more details here.

P.S. If you can’t make it on Aug. 7, there is one more concert over Labor Day weekend, Saturday, Sept. 4 featuring Big Wade and Black Swan Theory with B.E.D Trio!