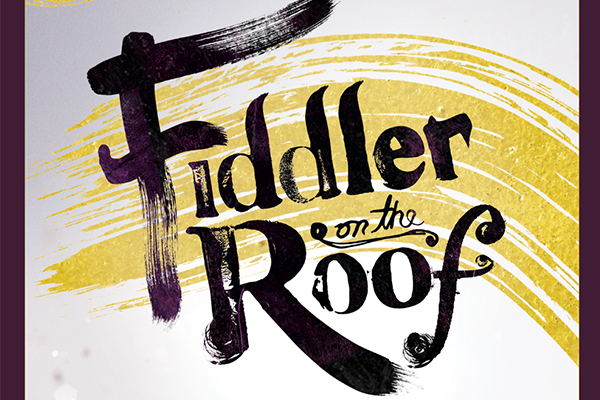 FIDDLER ON THE ROOF plays at the Orpheum Theater from February 8th to February 13th. Before (or after) you come watch this classic, all-time great Broadway musical, check out these books and movies to enhance your experience!

Start by reading Tevye's Daughters by Sholem Alcheim. This collection of heartwarming short stories was the inspiration for the musical and covers the life of Tevye and his three daughters.

You could also read Elie Wiesel’s famous Night Trilogy (Night, Dawn and Day). First published in 1958, it is the autobiographical account of an adolescent boy and his father in Auschwitz. Elie Wiesel writes of their battle for survival and of his battle with God for a way to understand the wanton cruelty he witnessed each day.

A more modern take on the Jewish experience is Jonathan Safran Foer’s amazing novel Everything is Illuminated (also check out the excellent 2005 movie adaptation starring Elijah Wood.) This novel tells the story of a young man who sets out to find the woman who may or may not have saved his grandfather from the Nazis. Accompanied by an old man haunted by memories of the war; an amorous dog named Sammy Davis Junior and the unforgettable Alex, a young Ukrainian translator who speaks in a sublimely patchwork English, Jonathan is led on a journey over a devastated landscape and into an unexpected past.

Don’t forget to watch the classic 1971 movie Fiddler on the Roof, which was nominated for eight Academy Awards (including Best Picture and Best Actor). Other movie recommendations include Yentl (starring Barbara Streisand), Doctor Zhivago, Life is Beautiful and Chariots of Fire.

All the above-mentioned and movies and books can be checked out at The Omaha Public Library!

Great seats are still available for FIDDLER ON THE ROOF on Ticket Omaha. You can even bring a group of 10 or more people and save on tickets and handling fees!