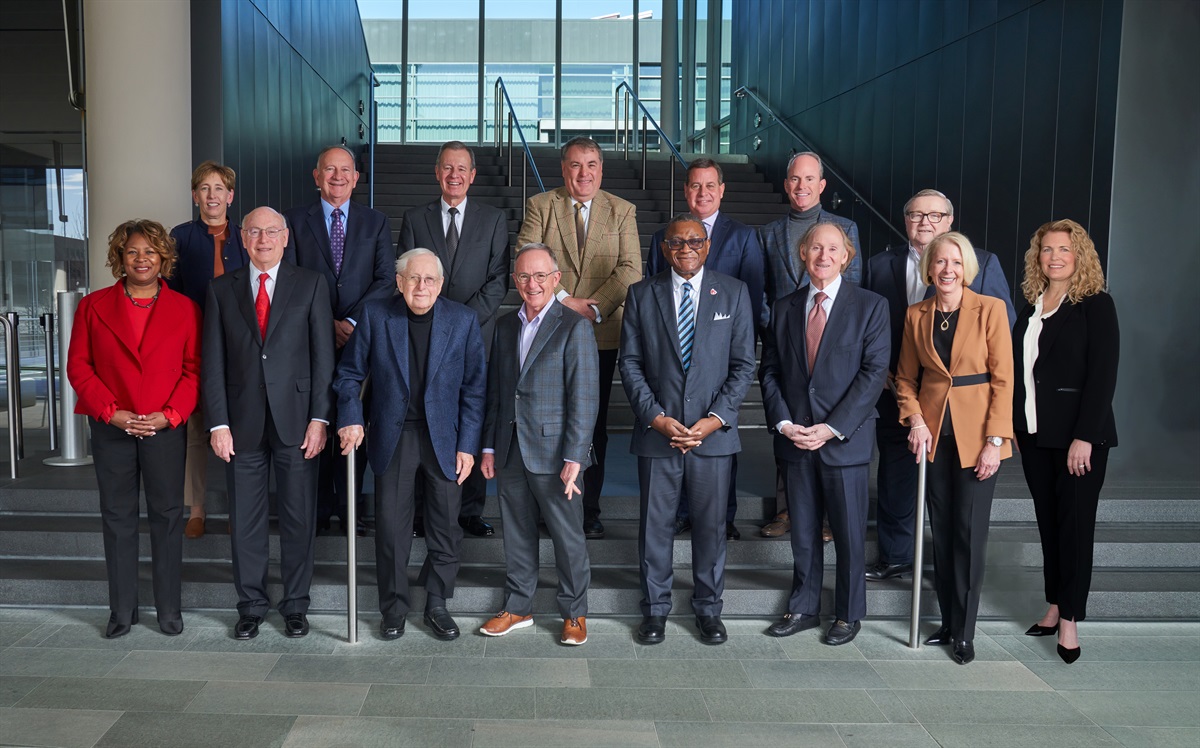 We are grateful to the late Richard “Dick” and Mary Holland for their dedication to Omaha Performing Arts. The Holland Performing Arts Center, which bears their names, has become a beloved destination for the arts in our community since opening in 2005.

Dick and Mary married in 1948 and raised their family in Omaha. After Dick’s success in advertising and the couple’s early Berkshire Hathaway investments, Dick and Mary became ardent supporters of arts, education and families in crisis. Dick believed that, because of his means, philanthropy was his duty and his generosity transformed the arts in our community. The Holland Center is named for the couple, because of their generous lead gift to the building.

Dick remained actively involved with O-pa and served as the vice-chairman of the Board of Directors from 2005 until his death on August 9, 2016. He was preceded in death by his wife, Mary.  Dick’s legacy continues to live on through the arts programming and education initiatives he inspired and funded.

“Dick will be remembered for his warmth, sense of humor, fierce intelligence and curiosity, and most of all, for his profound impact on our community” said Joan Squires, president of Omaha Performing Arts.

A founding member of the Omaha Performing Arts Board of Directors, the late Walter Scott, Jr. was instrumental in the formation of our organization, and led the design and construction of the Holland Performing Arts Center and the renovation of the Orpheum Theater through his leadership of Heritage Services. As an O-pa board member for over 20 years, Walter provided vision, insight and guidance that elevated our organization and helped transform the community. His tremendous generosity supported our organization and a variety of projects, including the Scott Recital Hall named in his and his late wife Suzanne’s honor.

Walter focused on the future, and his leadership gifts — including his support through the Walter Scott Family Foundation for Omaha’s newest live music venue, Steelhouse Omaha — set the stage for the next generation.

“Walter’s contributions are immeasurable, and his legacy will be remembered across our community and beyond,” said President Joan Squires. “We are deeply grateful to him and his family and the support of the Suzanne and Walter Scott Foundation and the Walter Scott Family Foundation.” 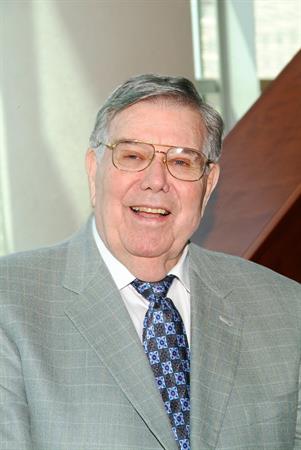 “All who come here, listen, reflect, dream, cry, cheer. This hall belongs to you.” 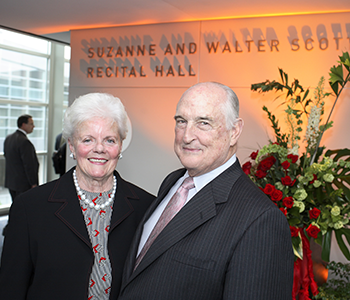 “The success of any civic or charitable organization is how much your community is involved in it.”

We have an incredible staff of over 100 team members.

This influential volunteer guild supports our mission to present the best of performing arts.