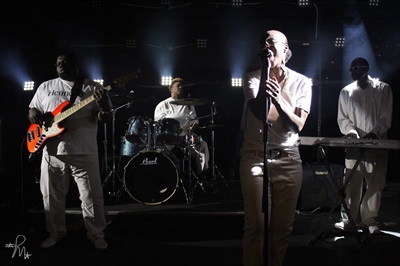 Enjoli & Timeless are a live band and recording artists from Omaha, Nebraska. Humbly labeled by her fans as "The Voice of the Street," Enjoli and her sultry vocals quickly rose to recognition after the release of her debut album called Set The Mood in 2013. After releasing her hit single "Thinking," in 2017 Enjoli formed her R&B/Soul band, Timeless.

Nate Bray & The Soul Supremes was formed in the fall of 2021 for the purpose of live music restoration in the inner city of Omaha, NE. This powerful new quartet is the brainchild of Native Nebraska musician Nate Bray, a member of the 2018 and 2021 Nebraska Blues Challenge winners “Stan and the Chain Gang.” Members of the Soul Supremes are Mark T Nelson on keys, guitar and vocals, James Tbone Taylor on bass, Jimmie Lipkins on drums and harmonica. 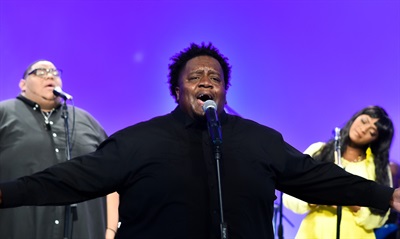 A powerful evening of gospel and soul music with Nebraska native Jarron Taylor and Cross Bearing Nation. Now in its thirteenth year, the group has been heard all over the nation performing some of the best in and original works of gospel music. 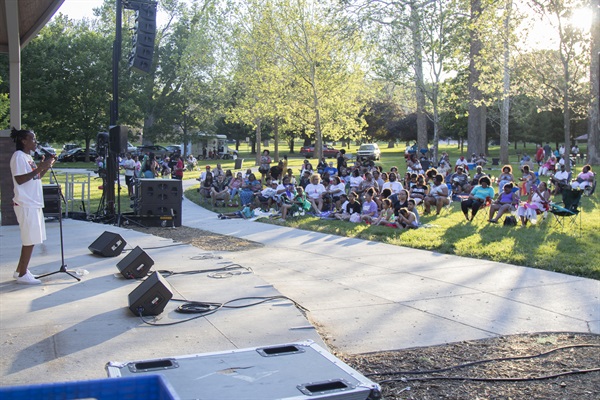 Miller Park is in an Omaha area with a rich history of jazz, soul and R&B music dating back to the 1920s. Some may remember the performances of legendary musicians such as Louis Armstrong, Ray Charles and Duke Ellington along North 24th Street. We’re pleased to bring this concert series to the Omaha community, and we encourage families to come out and enjoy a summer evening immersed in incredible live music and vibrant culture!