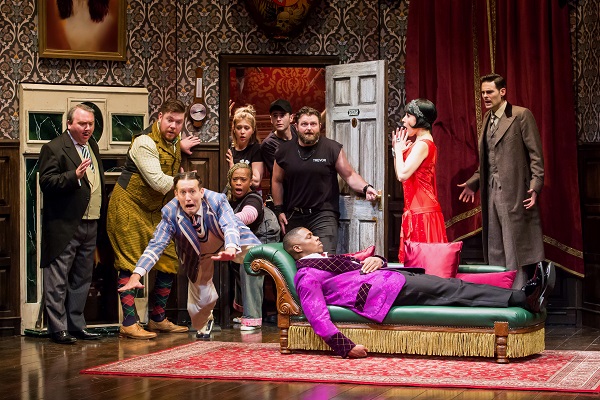 THE PLAY THAT GOES WRONG is exactly what it sounds like – a play in which everything that can go wrong, does go wrong. Yes, it’s as funny as it sounds, too! We’re so excited to kick off the 2018/2019 Broadway Series by filling the Orpheum Theater with roaring laughter.

Here are 5 fun facts about the award-winning show:

To learn more about the show or to purchase tickets, visit TicketOmaha.com.