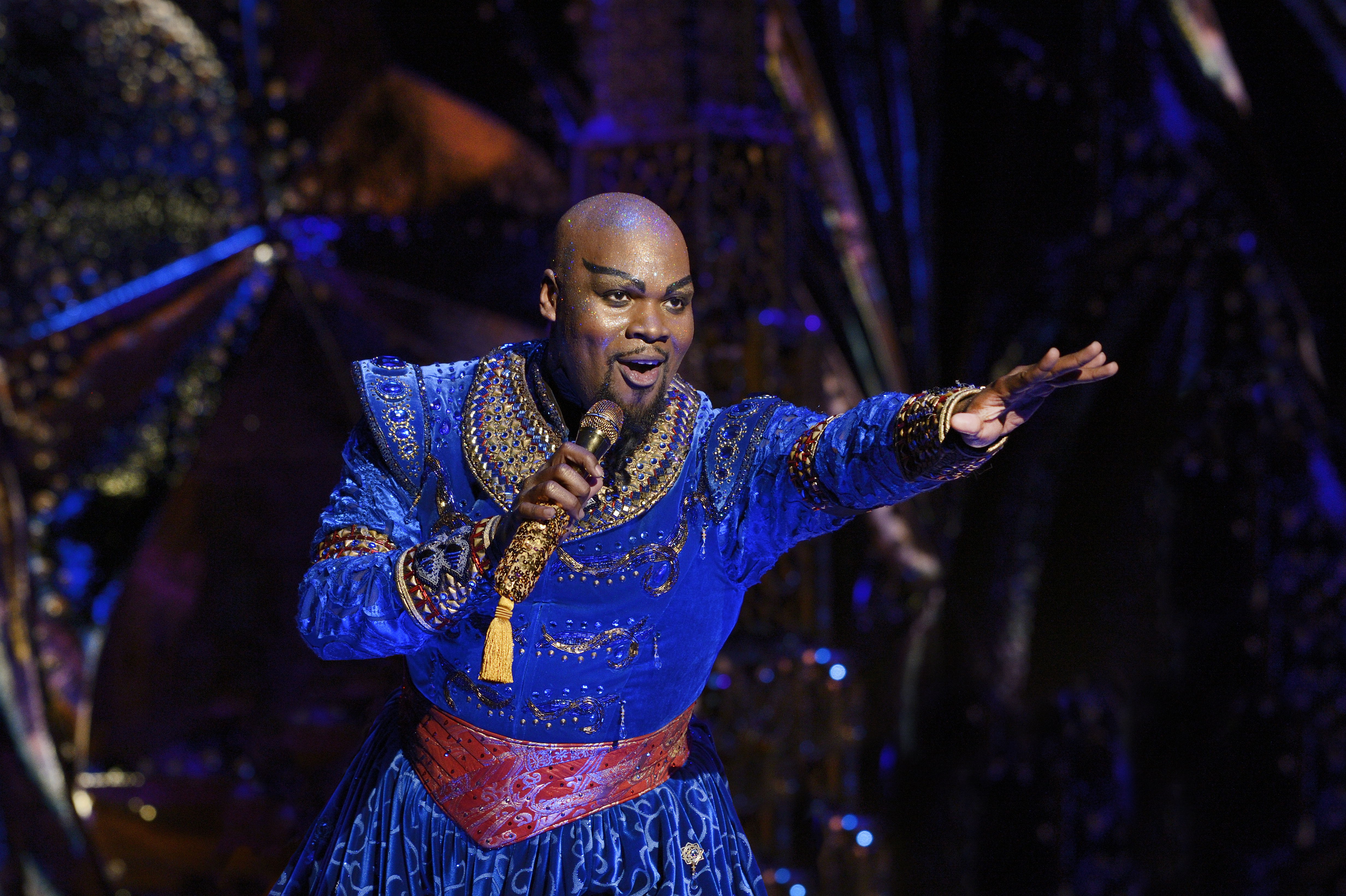 
Disney's ALADDIN is making magic on the Orpheum Theater stage through this weekend! The Broadway show brings the 1992 film to life with all our favorite elements: the music, the flying carpet, the love story and, of course, the Genie!

We caught up with Michael James Scott, the actor who plays Genie. He originated the role of the Genie in the Australian production of ALADDIN. He's also held roles on Broadway in SOMETHING ROTTEN!, THE BOOK OF MORMON, HAIR and ALL SHOOK UP.

We didn't get to make three wishes - but he did grant us five questions!

To learn more about the show, visit TicketOmaha.com.