Spring is finally here! I know – I wasn’t sure winter would ever end either. Six months of snow certainly calls for some fun! We have so many shows headed to Omaha this spring. April will be one of our busiest months at Omaha Performing Arts. Here’s a few shows you shouldn’t miss…


IF YOU LIVE FOR LOCAL…Terrace Martin & Friends
April 5 in the 1200 Club
There are two reasons to see this show. The first is Terrace Martin, an LA artist with deep Omaha roots. His dad, Curly, is an Omaha jazz legend and played here last year with a special appearance by his son. Terrace, a talented jazz musician himself, also explores sounds of funk, classical music and R&B. He’s lent his skills to artists such as Kendrick Lamar, Quincy Jones and Snoop Dogg.

The second reason you can’t miss this how, is that it’s in the 1200 Club. Have you been? For these concerts, we transform the Scott Recital Hall into Omaha’s coolest listening room. Check out this vibe!


IF YOU ENJOY HISTORY LESSONS…When Women Ruled the World
April 16 at the Holland
When I say history, I’m talking ancient history. Dr. Kara Cooney comes to Omaha for our National Geographic Live series. She’s an Egyptologist who will fill us in on the powerful women of the past – Cleopatra, Nefertiti and more. Find out how these women leveraged their power – and what we can learn from them today. 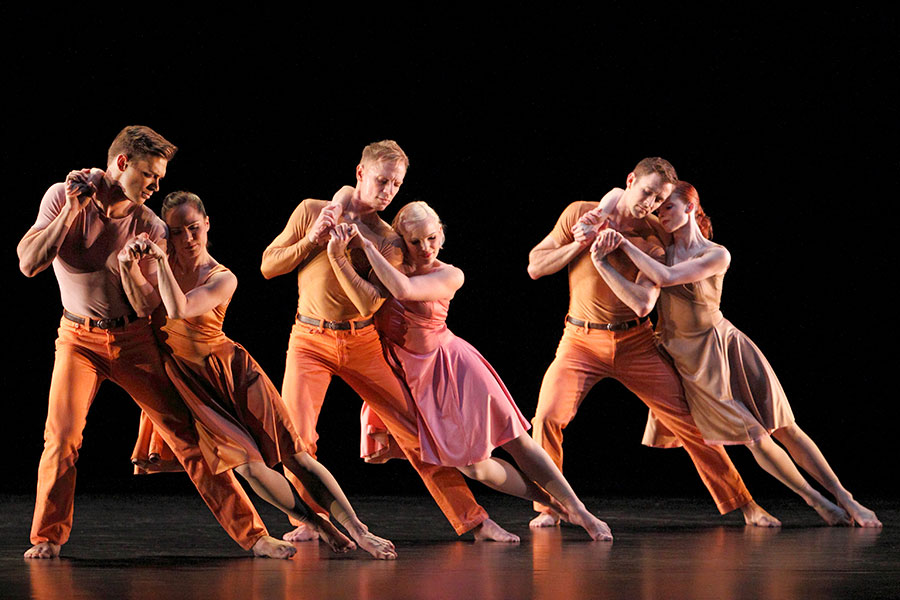 IF YOU WANT TO BE MOVED…Paul Taylor Dance Company
April 20 at the Orpheum
We’re so excited about this performance, that we’ve scheduled an entire week of activities surrounding it. The company was founded in 1954 in New York City by Paul Taylor, who recently passed away. He was an accomplished dancer and choreographer who helped define modern American dance. Following his influence, the company continues to push the limits of dance. The performance will celebrate Taylor's legacy with signature pieces.

IF YOU WANT TO ROCK…SCHOOL OF ROCK
April 23-28 at the Orpheum
I loved the movie starring Jack Black. If you did too, you shouldn’t miss this Broadway musical. It’s the same funny and inspiring story – a misfit substitute teacher named Dewey transforms a group of high achievers at prep school into little rockers. And the cast of kids, they’re true to life rockers! They play – no, they SHRED –  live on stage. This would be a great show to bring the whole family to. You’ll definitely score some points with your kids!

If you need to feed your soul…Lizz Wright
May 16 at the Holland
We love jazz at Omaha Performing Arts – and we’re always bringing the best of the best to town. Lizz Wright is an acclaimed vocalist from Georgia. Her sound is gritty, smooth and soulful all at once. The New York Times compares her voice to “butter-soft leather” and they’re spot on. Wright seamlessly blends R&B, jazz, folk and blues in a brilliant and beautiful way. Listen for yourself!

And if you’re coming to this show, you should definitely arrive early! We’re having Happy Hour in Ovations bar & lounge from 5-7. Enjoy deals on drinks and music from local talent.