We are recognizing outstanding high school thespians from across the state! Join us for the Nebraska High School Theater Academy Showcase this Friday at the Orpheum Theater, celebrating students who have demonstrated outstanding performances — onstage and behind the scenes. Here are five fun facts about this year’s NHSTA Showcase. 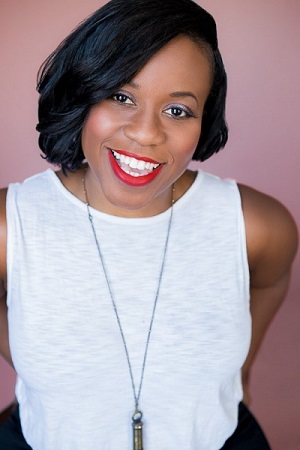 1. Hosted by a Broadway star
Broadway performer and Omaha native Q. Smith will host this year’s ceremony. She’s currently part of the COME FROM AWAY Broadway cast and will even take part in a performance alongside students.


2. Inspired by Broadway’s Tony Awards®
True theater fans will recognize the homage paid to the nation’s most famous theatrical awards ceremony. Inspired by the Tony Awards®, the showcase will be blend of award-granting and stellar performances from Nebraska’s talent. Audience members will see for themselves how these students earned their spots as distinguished youth performers.

3. A show to remember
Omaha Performing Arts’ artist-in-residence Ray Mercer and local musicians will work with actors and actresses from over 80 high schools to put on a collaborative performance. These numbers will put the Nebraska’s high school theater’s collective talent to the test with a boisterous opening number and grand finale. 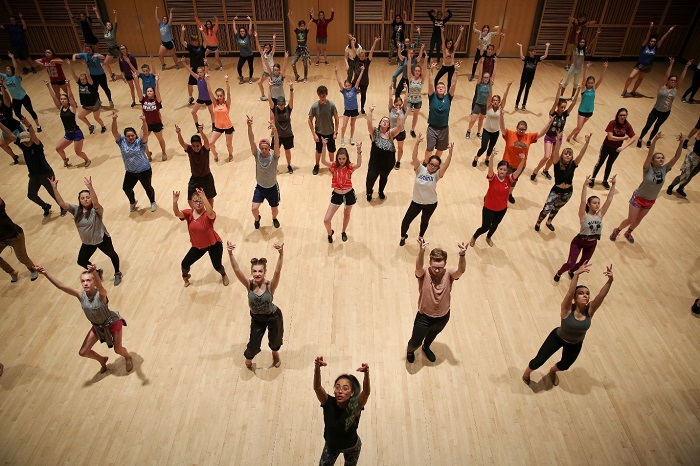 4. The path to Broadway starts here
A lead actor and actress will be selected from the showcase to participate in the National High School Musical Theatre Awards®, also known as the Jimmy Awards®. This New York City event takes place in a Broadway theater, and participants get the chance to connect with theater industry professionals looking for young talent. Past participants have even jump-started their careers with Broadway gigs! 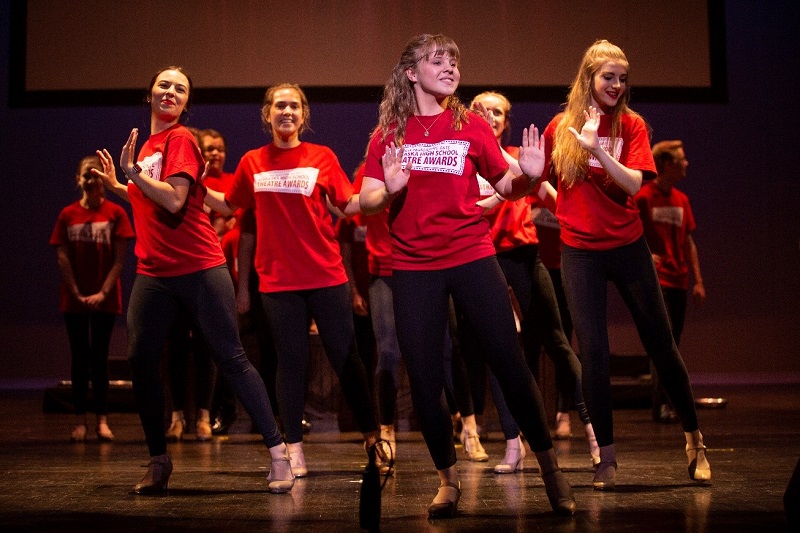 5. Bigger and better than ever
The more the merrier! NHSTA expanded this past academic school year to include more schools than ever before. With a larger pool of talent, comes increasingly prestigious awards. Come see just how talented the growing high school theater casts and crews of Nebraska are.

Don’t miss this evening of youth performance! Save $5 on tickets when you order online before the show at TicketOmaha.com.