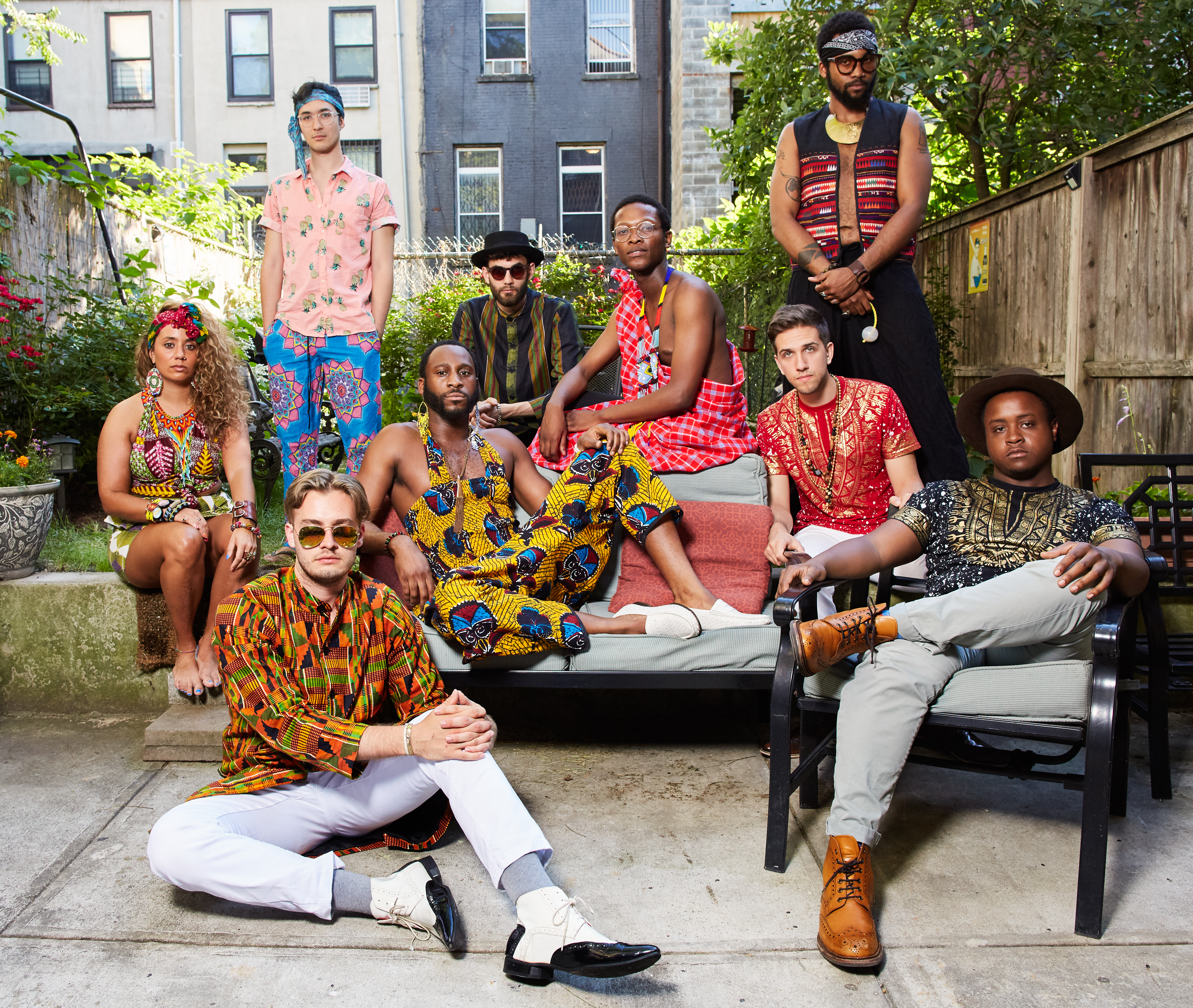 Mwenso & The Shakes, direct from New York, brings global-inspired jazz to Omaha on August 24 at the Highlander Accelerator.

The performance is part of our new free series Summer Sounds at Highlander presented in partnership with our friends at Seventy Five North. Learn about the group before they take the stage! Here are a few fun facts about Mwenso & The Shakes:

1. A global experience
The Shakes is the eclectic crew Mwenso surrounds himself with. Members have come from all corners of the globe. The current lineup features talent from Sierra Leone, England, South African, Madagascar, France, Jamaica, Hawaii — and of course New York City, where all the members now call home.

2. International beats, local inspiration
Mwenso & The Shakes identify their music as blues and jazz themes expressed through African and African-American music. While they pull their musical talent from all over the world, they draw inspiration from some of the American greats. Guests can expect to see styles reminiscent of Fats Waller, Muddy Waters and James Brown to name a few.

3. Glowing recommendations
The band has been in New York City’s entertainment spotlight over the past couple years. The New York Times even described their performance as one of the top 10 things to do in New York City. Additionally, magazine Afropop Worldwide described Mwenso as “a whirl of creative energy. His deep history in the late-night world of jazz has crafted a singular place for him in that milieu.”