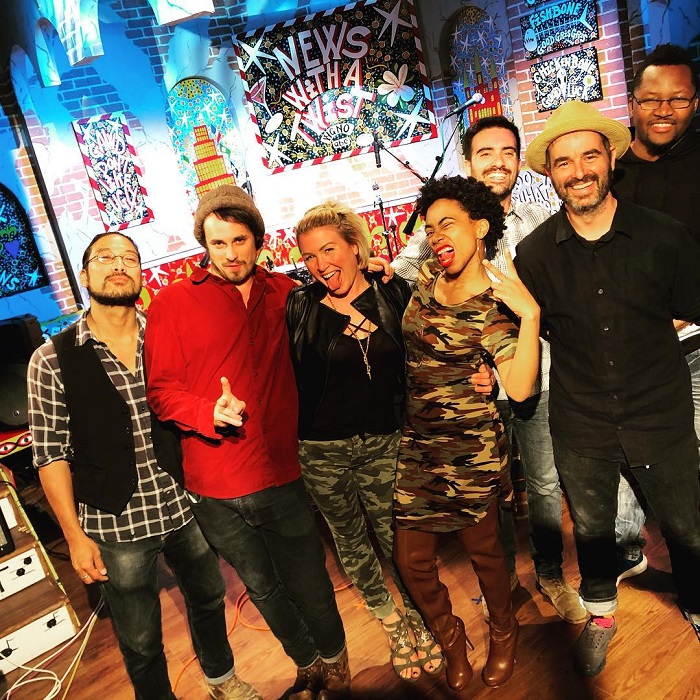 1. Transcending genre
Lead singer Darcy Malone says that rock musicians can have a tough time trying to make it big in New Orleans. That’s why Darcy Malone and the Tangle has set out to create a fusion of rock and soul. But they also still want to keep catchy elements that might stretch outside those labels. Ultimately the band revels in their ability to dip into a wide pool of influences.

3. Keeping up the tradition
Malone’s last name is no coincidence — she’s the daughter of New Orleans music legend Dave Malone, guitarist and vocalist of The Radiators. Dave and his band were even brought into the Louisiana Music Hall of Fame during 2011. Fans of New Orleans rock can see the potent mix of classic influences and newer rock.