This day in OPA history: The Orpheum Theater opens to the public 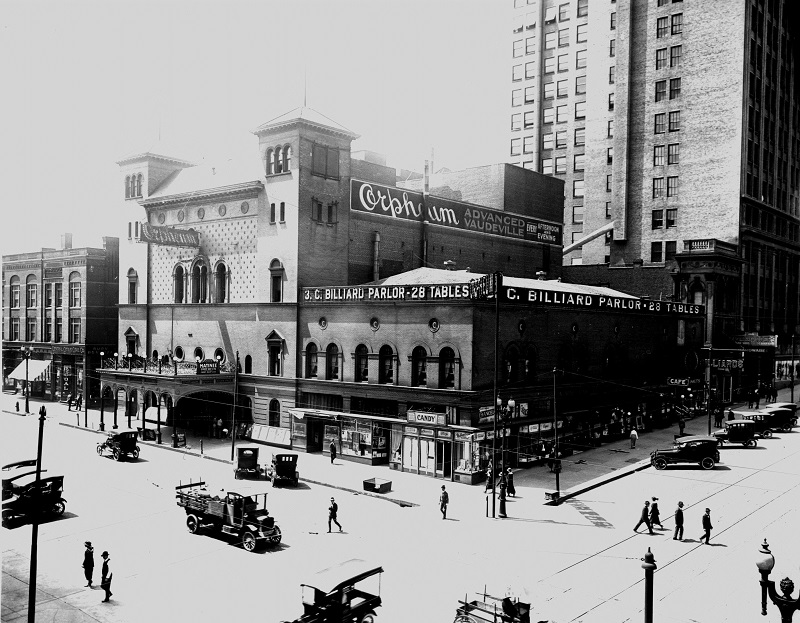 The Omaha Performing Arts experience is not complete without a marquee photo outside the Orpheum Theater, a quick moment to marvel at the marble walls in the Lauritzen Lobby, or a gracious gaze to the detailed chandeliers in the ceiling.

You see the common thread here, right? The Orpheum Theater is a key fixture in Omaha, and an even more vital element of our organization! While we hope everyone can get a glimpse into the beauty of our venues, today feels like the perfect day to give you a virtual history lesson. 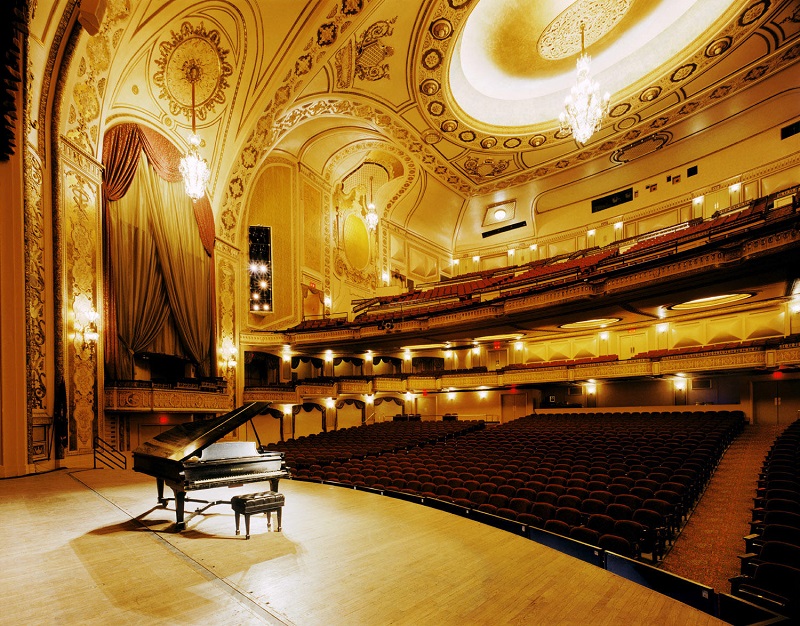 For a little perspective, we'll have to rewind the timeline a little bit. In the early 1900s, the Orpheum Vaudeville Circuit was in full swing across the country, and in 1906, the Creighton Orpheum Theater in Omaha was in the company of eight other Orpheum circuit city venues.

By 1927, the owners of the theater faced growing audience demand for vaudeville and decided to replace The Orpheum with a new and larger building. It took 16 months and $2 million to construct the building that is still standing on 16th street today.

A Wurlitzer Style 235 Special pipe organ was installed for the first performance. The gala opening on Monday, October 10 was attended by nearly 3,000 people, including the Mayor of Omaha and the Knights of Ak-Sar-Ben. The program was filled with "laughs, tricks, antics, dances, comics and all other things that go to make a happy evening." The “Fighting Eagle,” a motion picture starring former Omaha Central High student Rod La Rocque, was shown.

Little did attendees know, this kicked off nearly a century of performing arts and community engagement in our city. 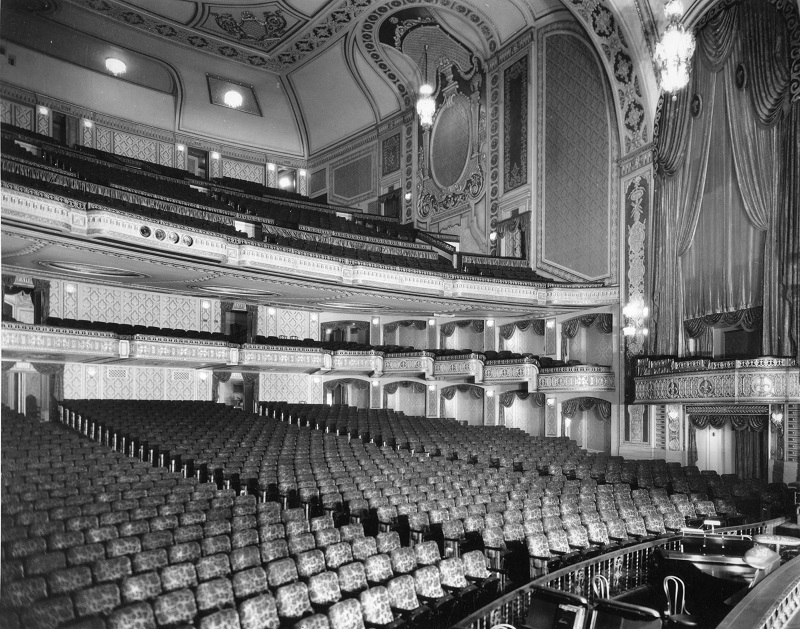 The resident Orpheum expert at OPA is Jeff Brown, our Assistant Production Manager. Jeff said around 1927 and 1928, most of the other nationwide venues of the Orpheum circuit started popping up, and Omaha had its spot on the map.

For about 20 years, the Orpheum saw raging success, but as the popularity of vaudeville waned, the venue became a destination for motion pictures.

Fast forward to 1972, and the Knights of Ak-Sar-Ben purchased the Orpheum to be used as a performing arts center for the Omaha Symphony, Opera Omaha and Ballet Omaha. An eleventh-hour crisis nearly killed the deal — until the Omaha Symphony Association purchased the lobby and gave it to the City of Omaha. Jeff says the wrecking ball was parked outside, and Omaha was moments away from losing its beloved theater. 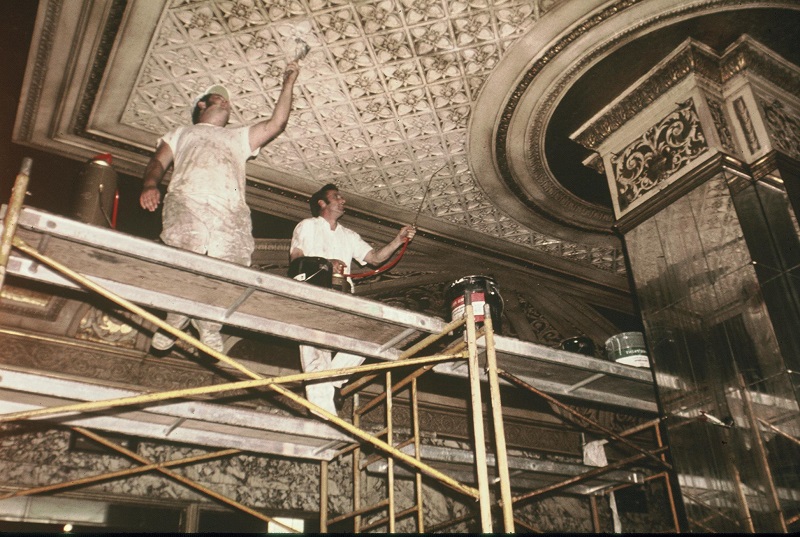 Jeff was there through it all. His father had worked at the Orpheum in 1973, and when Jeff got out of high school, he joined the stage hand union. His father taught him the ropes, and he learned how the building functioned and how special its history truly was. When his dad retired in 1995, Jeff took over and worked for the city until 2002, when he was hired on by Omaha Performing Arts! 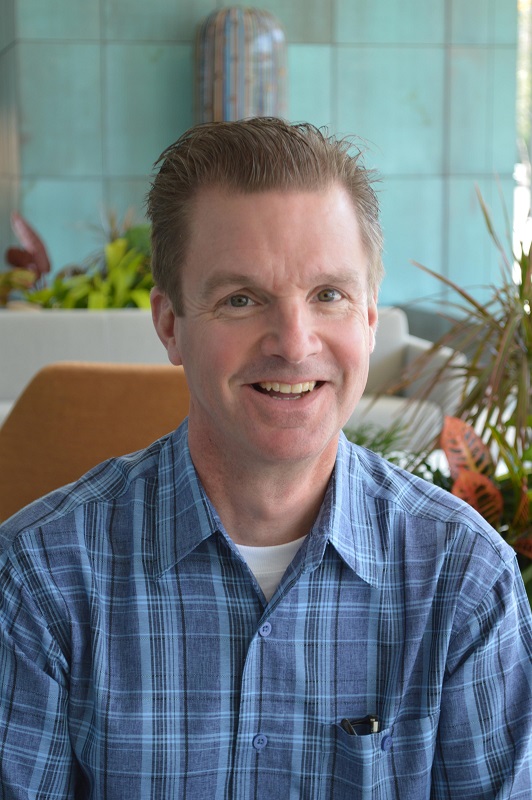 "I've been here ever since," Jeff said. "It is just an absolute pleasure to give tours and have open houses. Just getting to go here every day for work is insane. It's that thing where if you do what you love, you don't work a day in your life. That's how I feel."

We couldn't agree more, Jeff! Here's to the last 92 years of beauty in the Orpheum-- and cheers to many more!