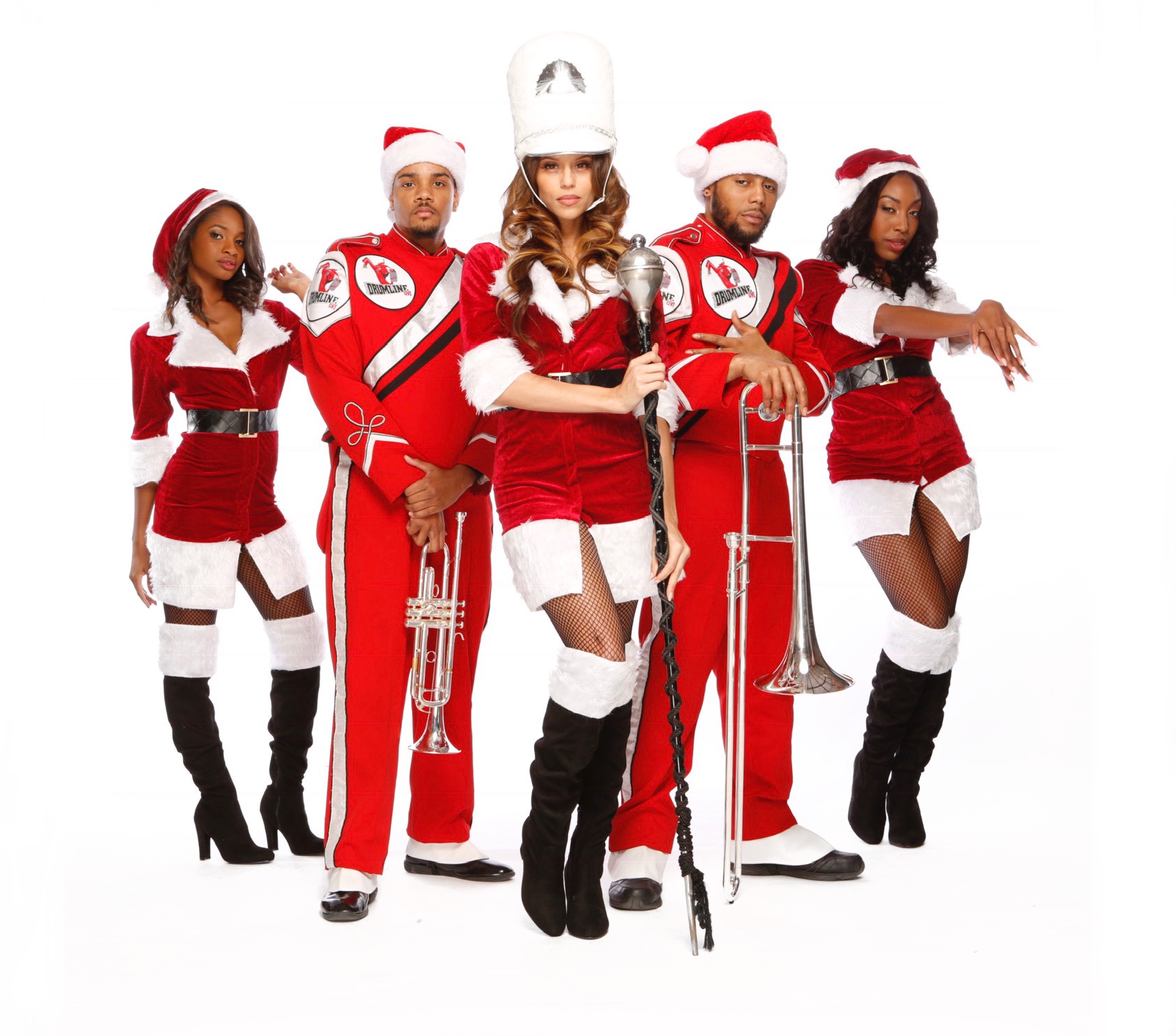 DRUMLine Live Holiday Spectacular is coming to town and they are serving soulful renditions of your favorite holiday songs – guaranteed to fill you with holiday cheer. Learn all about this high-energy marching band before going to see the show at the Orpheum Theater on November 22.

1. The stage show comes straight from the movie.

2. Their roots stem from HBCU.

DRUMLine Live was created to embody the soulful, high-stepping style of the HBCU–Historically Black Colleges and Universities marching band experience. HBCU marching bands are known for incorporating the latest chart-topping and hip-hop hits into their performances.

3. They have an eclectic ensemble.

4. They host an annual Drumline Competition.

DRUMLine Live combines forces with Drum Corps International (DCI) in an effort to support music education all across America through their annual Drumline Battle. Every year, marching bands from all over the country come together to duke it out for the chance to perform as the opening act for a DRUMLine Live Show or DCI event.

5. They performed with Beyoncé.

DRUMLine Live features a variety of musicians and steppers – some of whom had the once-in-a-lifetime chance to perform live at Coachella with the legendary Beyoncé. Get ready for DRUMLine Live Holiday Spectacular with a watch party of the performance on Netflix. Titled, "Homecoming: A Film by Beyoncé." – this refreshingly candid documentary is not only wildly entertaining (because hello...Beyoncé), but it also delves into the roots of the HBCU marching band tradition.

Now that you know all you need to know about DRUMLine Live  – grab your mistletoe and get ready to bring your entire family to this fun-filled Holiday Spectacular!