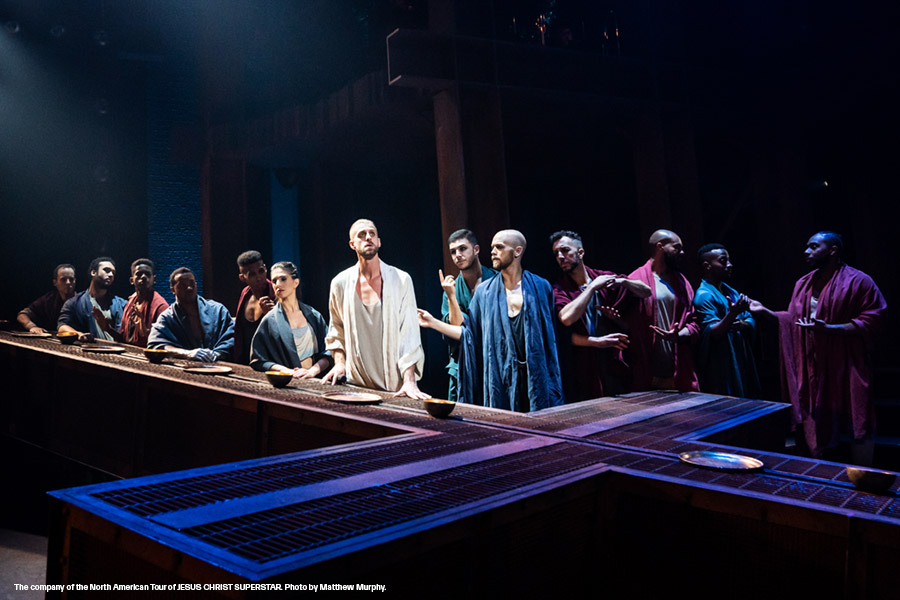 In celebration of its 50th anniversary, a new mesmerizing production of JESUS CHRIST SUPERSTAR comes to Omaha! Learn more about this Broadway phenomenon before they hit the Orpheum stage next month.

Here are 3 fun facts, so you can get to know the show before you go!


1. The show has had several revivals in the past decade.

Get a sneak peek at the 50th Anniversary tour production:

2. Judas is widely viewed as the tragic hero of the play.

In a 1971 Life Magazine article, lyricist, Tim Rice, is quoted as saying: “In the Gospels, Judas is a cardboard figure. Every time he is mentioned there is a snide remark. I believe that Judas was the most intelligent of the Apostles and that is why he got into such a dilemma.”

3. This tour pays tribute to the 1971 Billboard Album of the Year

The rock opera chronicles events during the final week in the life of Jesus Christ, as seen through the eyes of Judas. The score includes hits such as "I Don’t Know How to Love Him," "Everything's Alright" and "Superstar." The original 1970 concept album, from which the show was developed, topped Billboard's pop album chart in 1971.