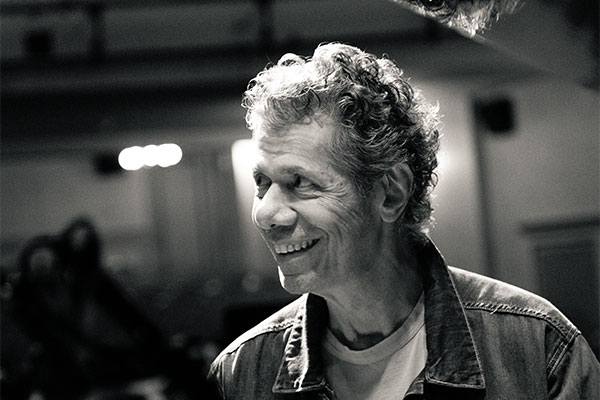 In memory of Chick Corea

Chick Corea has been at the forefront of jazz as a renowned pianist, electric keyboardist and composer for five decades. He toured the world inspiring millions of fans and artists. We were looking forward to his performance at the Holland Performing Arts Center for the 2020/21 season, but the show had to be postponed due to the pandemic.

We were saddened to hear of Corea's passing on February 9. On his website, it states that he passed away from a recently discovered rare form of cancer.

Corea was a National Endowment Arts (NEA) Jazz Master, 23-time Grammy® winner, and keyboard genius. He's the fourth-most-nominated artist in the history of the Grammys, with 65 nominations. He's also earned three Latin Grammy Awards, the most of any artist in the Best Instrumental Album category.

During his career, he worked with Cal Tjader, Donald Byrd and Dizzy Gillespie. In 1968, Corea's breakout album, "Now He Sings, Now He Sobs" cemented his place in the jazz space as a pianist of incomparable skill.

Corea first performed at the Holland Performing Arts Center in 2006. O-pa President Joan Squires recalls his visit shortly after the Holland opened. "He enjoyed his time at the venue so much that he stayed long after the concert ended, playing piano on stage by himself until 2 AM! It was a moment to remember. Chick Corea was a tremendous talent whose work will be shared and celebrated for many decades," Squires said.

In addition to music, Corea was a husband, father, grandfather, mentor and friend. We send our sincerest condolences to his family and friends during this difficult time. 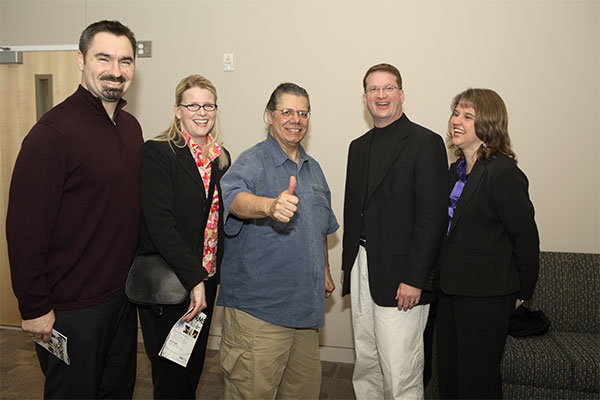