YEAR IN REVIEW: Vote for the best moment of OPA's 17/18 Season 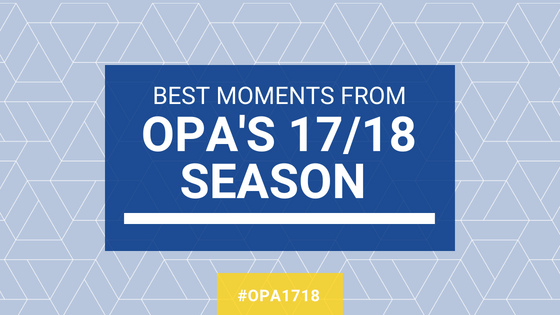 At Omaha Performing Arts, we’re gearing up for an amazing 2018/2019 Season - but first, we wanted to share some of our favorite memories from our 2017/2018 Season. We hope you enjoyed it as much as we did.

TAKE THE POLL! Click here to vote for your favorite 2017/2018 Omaha Performing Arts memory listed below. 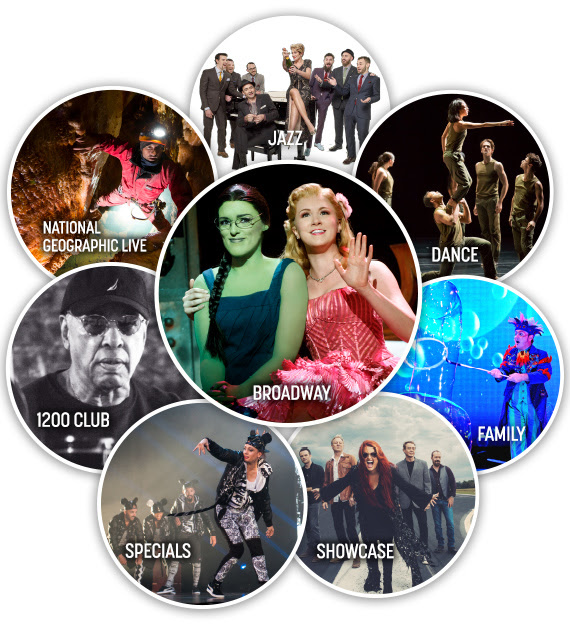 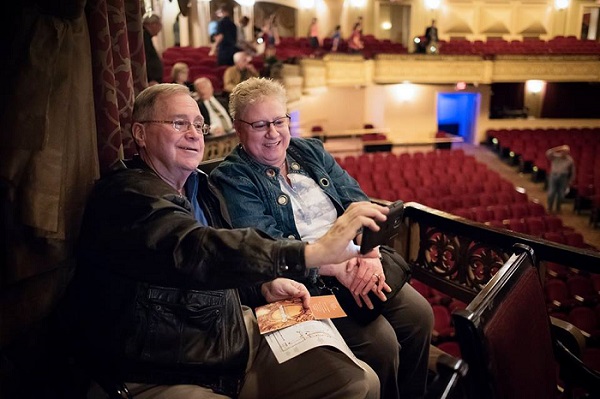 Celebrating the Orpheum Theater's 90th Anniversary
More than 1,200 community members visited the Orpheum in honor of the 90th anniversary and to see the renovations including new carpeting, recovering of seats, ceiling repairs, renovation of the Tonniges Family Ambassador Room and more. 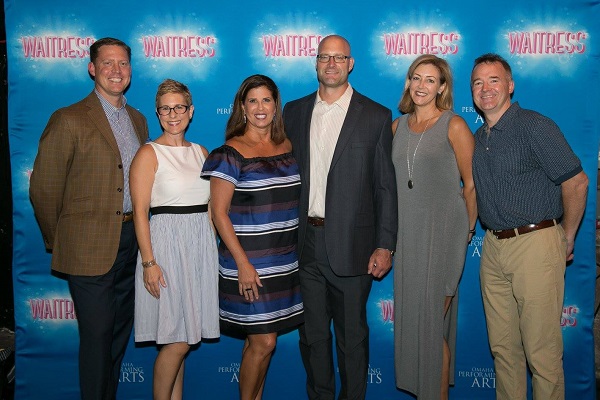 The Presenters hosting Stage Party in celebration of Broadway's WAITRESS
Our volunteer guild, The Presenters, raised money for our Education & Community Engagement programs during a special event on the Orpheum Theater stage. 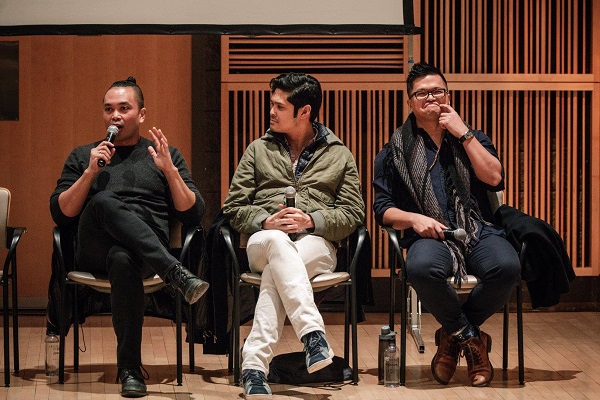 Professionals attending the Cultural Inclusion Summit with Rodgers & Hammerstein's THE KING AND I
Community members participated in professional development sessions exploring topics such as intentional inclusion and multiculturalism in the workplace.


Teaming up with local dance studios for Nebraska in Motion
A dozen dance troupes came together to present original pieces celebrating our state’s 150th anniversary at the Orpheum Theater.


Elementary students learning life skills through Disney Musicals in Schools
The program expanded to 10 area elementary schools and provided teachers with training and resources they needed to put on a Disney KIDS musical.


Families exploring jazz together in WeBop® class
Sixty children ages 2-5 and their parents or guardians learned about jazz music through dance, song and play during our 8-week sessions.


ACROSS THE STATE & BEYOND

Winning the Governor's Arts Award for Organizational Achievement
The award recognizes our impact on the community and across Nebraska through performances and educational programs such as the Nebraska High School Theater Academy and Disney Musicals in Schools.


Nebraska High School Theater Academy connecting 7,000 students across Nebraska to Broadway
For the first time, schools from the entire state were invited to participate. The program celebrates its fifth anniversary and got a new name and logo for next season.

Which on is your favorite? Click here to vote for your favorite 2017/2018 Omaha Performing Arts memory from the list.