GUEST BLOG: BEN there, met PLATT at the Jimmy Awards® 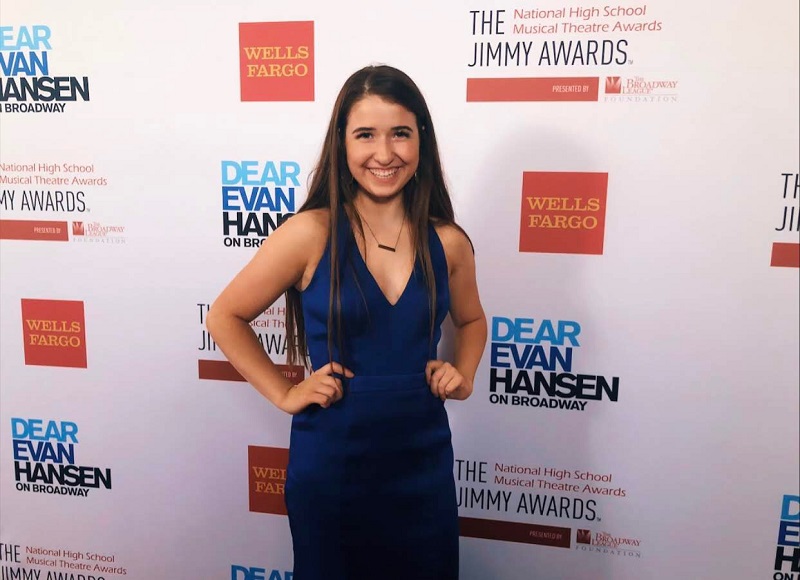 After many months of planning, filming, editing, sharing, viewing, liking, commenting, I made it all the way to the Jimmy Awards® in New York City! It was the experience of my life in the “212,” and now I’m back in the “402” with this edition of my blog: BEN there, met PLATT!

I was fortunate that my reporting included conversations behind the “screens” with Felicia Fitzpatrick, director of Social Media and Creative Strategy at Playbill, as well as red-carpet interviews with Broadway stars such as Tony Award® winner Ben Platt.

Speaking of stars, Felicia Fitzpatrick is nothing short of a luminary. She is engaging, generous and tremendously talented in her role. Social media played a huge role in my own path to the Jimmys, as well as being an instrumental part of my job as a student-reporter both for NHSTA and in New York City. 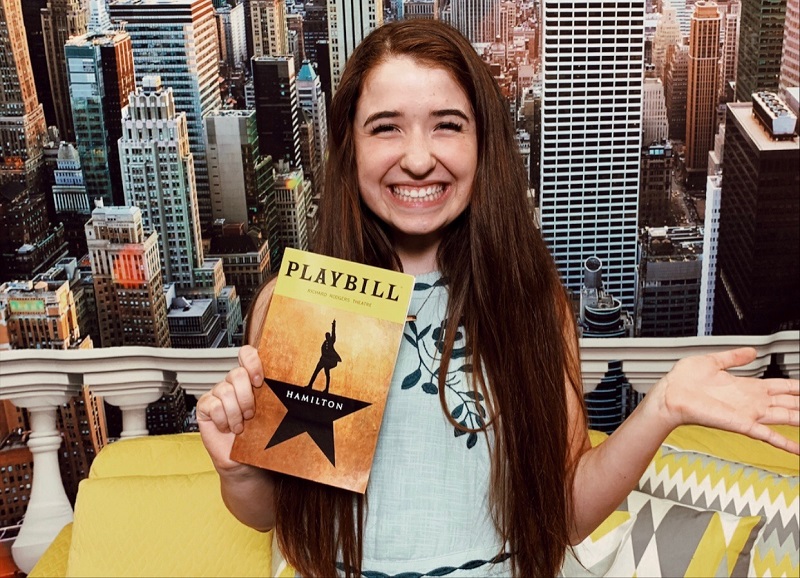 Fitzpatrick showed me around the Playbill office, which boasted a TV for every type of statistic ranging from the topics clicked on the most to methods of site access, as well as viewership across the country.

On one monitor, I was even able to see a little blue dot representing Omaha, Nebraska – proving that though we may be miles from the bright lights of Broadway, we Omahans passionately follow the arts!

I really had to reel in my inner fan-girl when the evening of the Jimmy Awards® arrived. With Broadway star Andrew Barth Feldman just inches from me, I thought I might faint.

I remember watching Feldman and Renee Rapp on the TV screen in my living room during the 2018 Jimmy Awards® and now they booth star in Broadway musicals. Surreal – and yet, Feldman was so real, interacting with me just as a typical 17-year-old might.

Of course, I would be remiss if I didn’t share what a thrill it was to interview Ben Platt. While I did my best to contain “all the feels," Platt graciously shared his reflections about the Jimmy Awards®, which he called “his favorite night of the year” – mine too, Ben! 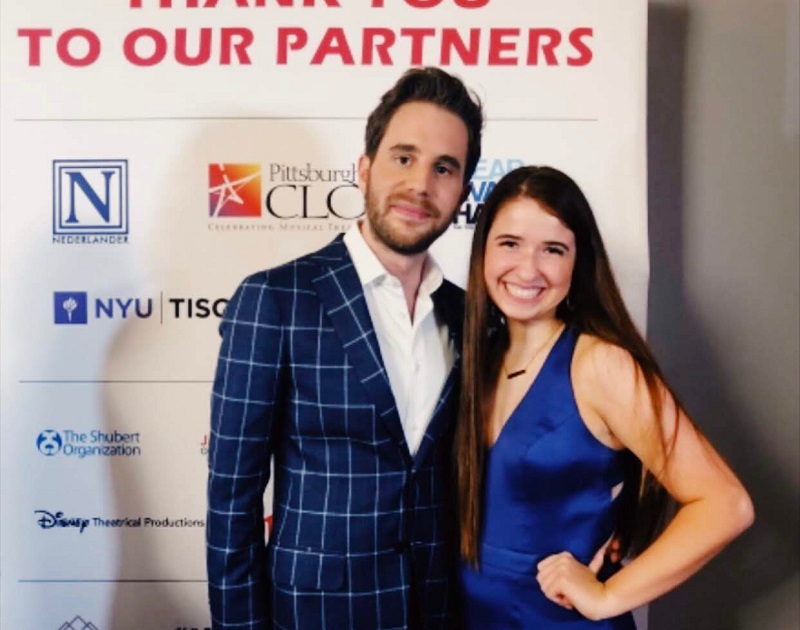 Throughout my trip, I snagged pictures with incredible people and arrived back home with memories to last a lifetime. Thanks to the Omaha Performing Arts and the Nebraska High School Theater Academy, this Omaha girl with NYC dreams can now officially say: BEN there, met PLATT.