3 FUN FACTS: Shaun Murphy Band at Jazz on the Green 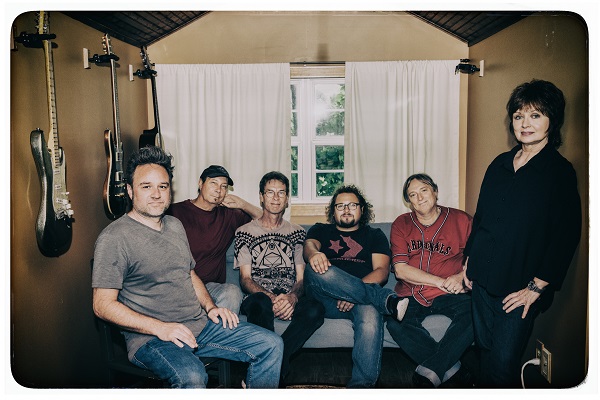 Tonight’s Jazz on the Green concert is a special one! In honor of Blue Society of Omaha’s 20th Anniversary, we are teaming up to present one of the great voices of blues music – Shaun Murphy – who also happens to be an Omaha native!

Since 1998, the Blues Society of Omaha has been promoting blues music in greater Omaha and Lincoln. The organization is a longtime community partner of ours, and we can’t think of a better way to celebrate their milestone than with music from a local legend.

Here are three fun facts about tonight’s headliner, Shaun Murphy Band, so you can get to know her better before the concert. Don’t forget – the park opens at 5 pm. Arrive early for preshow jams from Blue Society of Omaha’s BluesEd band Blue Sunday at 6:30. Shaun Murphy takes the stage at 7:30 PM.

Shaun has worked with some of the best such as Eric Clapton and Bruce Hornsby. For years, she toured as a member of Little Feat. Along the way, she’s be recognized for her successes including with three Grammy nominations and Bluesblast Music Awards for Best Contemporary Blues Album and Female Blues Artist of the Year in 2013.

You can learn more about the Shaun Murphy Band and our upcoming Jazz on the Green performers on the website!