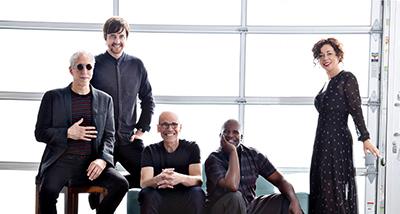 Over the years the band has undergone numerous lineup changes. Never failing to rise to the inevitable challenges of adjustment, the Yellowjackets - Russell Ferrante, William Kennedy, Bob Mintzer - have maintained an extraordinarily high quality of musicianship that is the rival of many but a surprise to no one who knows and appreciates the band and their music.

The Yellowjackets newest album, “Raising Our Voice” was released in 2018, which also features Luciana Souza as guest vocalist.